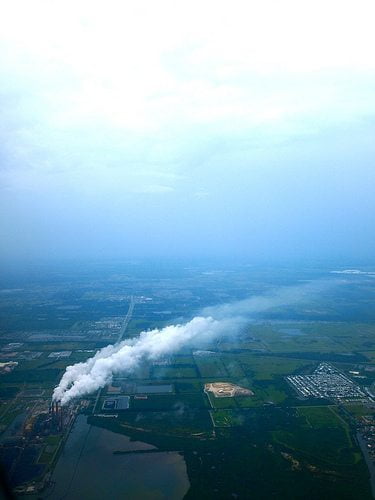 Responding to news today that ClientEarth will take the UK government to the High Court over their failure to tackle air pollution, unless they respond with a clear plan of action in the next 10 days, Oliver Hayes, Friends of the Earth clean air campaigner, said “Environment groups should not have to threaten further legal action in order to force the government to act on killer air pollution. Ministers should be bending over backwards to tackle this public health crisis, not dragging their heels.

“The evidence is overwhelming: 40,000 people in the UK are dying early each year as a result of dirty air and every day of inaction costs more lives. That’s why we’re calling on all London Mayoral candidates to publish a clear plan that will dramatically reduce deadly pollution in the capital in the next four years – starting by cleaning up London’s iconic red buses.

“There is no time to lose. London Mayoral candidates, other city authorities and the UK Government must commit to real changes fast to put a stop to this invisible killer.”