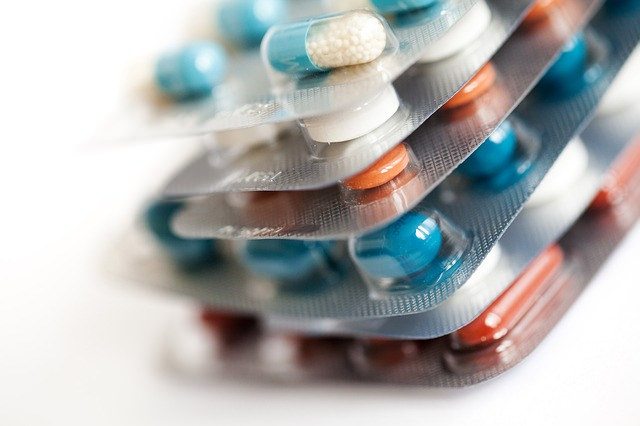 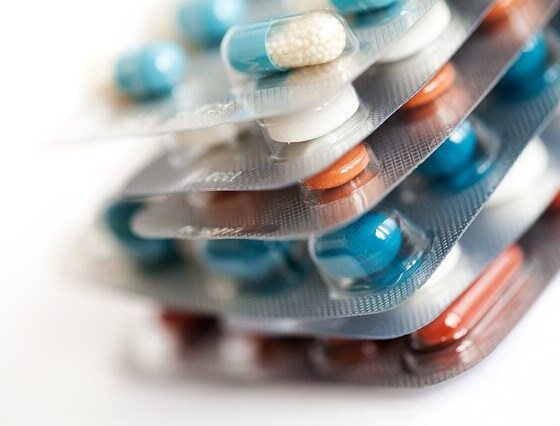 Letter to the editor: on the war against antimicrobial resistance

On Tuesday, we reported on a study from Public Health England (PHE) that found GPs prescribed almost 40% more antibiotics for coughs and colds in 2011 than in 1999.

Experts have raised concerns that overprescribing antibiotics could build antimicrobial resistance and ultimately threaten the lives of patients.

As new research from Public Health England and University College London reveals the startling increase of antibiotic prescribing across the UK; up 40% since 2000; the debate around the issue of antimicrobial resistance assumes additional urgency.

Against a backdrop of growing global concern, the UK has responded with a major initiative to tackle antimicrobial resistance, with the establishment of a ‘war cabinet’, aimed at combining the minds and efforts of leading research bodies to achieve a collective response.

However, despite previous research into the issue, the Medical Research Council has concluded that, to date, no effective solutions have been found.

As the search for answers continues, I would urge the ‘war cabinet’ and the medical community to make a rapid appraisal of existing innovative technologies, with the ability to tackle this issue at the frontline. Improved diagnostics, and moving to a culture of, ‘no antibiotic without accurate diagnosis’ is key.

Not only will patient care benefit, but basic calculations show that the NHS could save half a billion pounds each year, simply through reducing the average length of hospital stay from seven to five days, for patients admitted with respiratory infections. Better diagnostics will greatly improve treatment of this group and reduce unnecessary prescribing.

Through the use of advanced diagnostic tests, such as the Randox Respiratory Array, which detects up to 22 bacterial and viral respiratory infections at the same time, infections can be diagnosed accurately within the same day; achieving correct diagnosis first time.

Ultimately, this will empower doctors to prescribe the appropriate treatment for individual patients at first presentation, rather than adopting a ‘one size fits all’ mentality and contributing to the overprescribing of antibiotics, which is not only affecting the health of our country but the health of the global population.

There is an onus on each of us to take charge of public health. As the UK emerges as a principal force in the fight against antimicrobial resistance, we have the opportunity to lead by example and facilitate a much needed behavioural change in prescribing habits. By utilising our existing resources and employing pioneering technology to inform diagnosis, we can significantly revise prescribing methods, while the medical and research community continues to wage war on one of the greatest threats to public health in recent history.