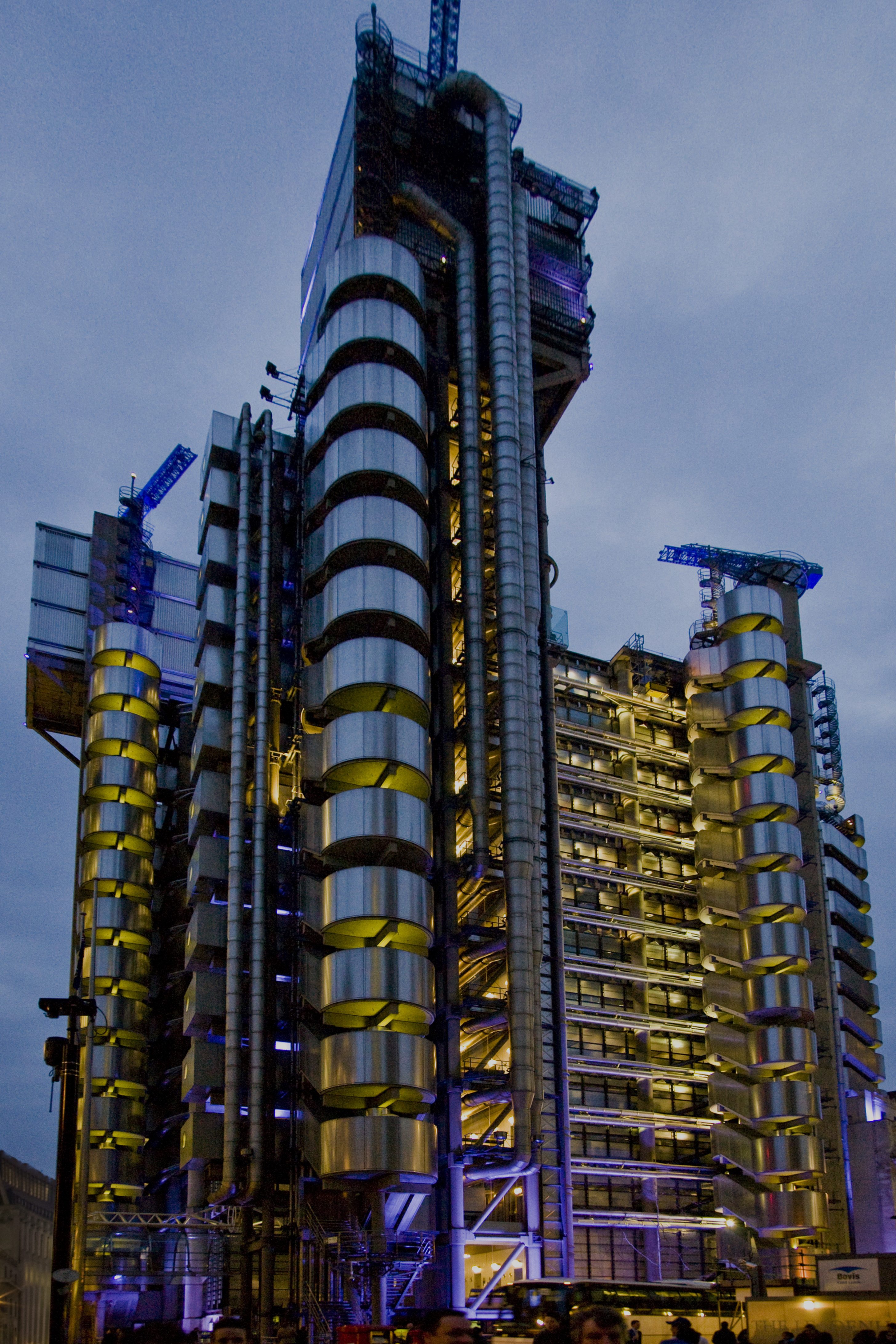 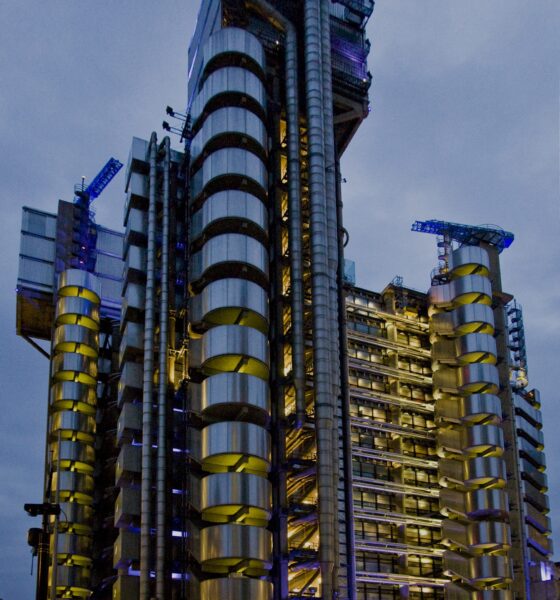 The Lloyd’s of London insurance market has announced the appointment of its first female chief executive. Inga Beale, who has 30 years’ experience in the industry, will become CEO at the 325-year-old institution in January.

Beale has held senior roles at both Converium and Zurich. The company’s chairman, John Nelson, said her “underwriting background, international experience and operational skills, together with her knowledge of the Lloyd’s markets, make Inga the ideal chief executive for Lloyd’s.”

Beale spoke about improving diversity at the company during the launch of Lloyd’s growth action plan, according to the Financial Times.

She said, “I’m not sure I have the silver bullet that will change things but it’s important to have mentors and role models. We’d like to have people reflecting those markets we’d like to grow into.”

Research by McKinsey was cited in a 2011 government-commissioned review, which found evidence that companies with a strong female representation at board and top management level perform better than those without a gender-diverse board.

Progress has been made towards creating more gender-diverse workplaces. Earlier this year, it was reported that the proportion of women reaching top level management positions in the City of London had doubled. Meanwhile, a fifth of FTSE 100 board members are now also women, up 52% when compared to two years ago.

Despite this progress, research published in August found that male managers received double the bonuses and 25% better salaries than females in similar roles.

Percentage of female City workers has doubled in last year