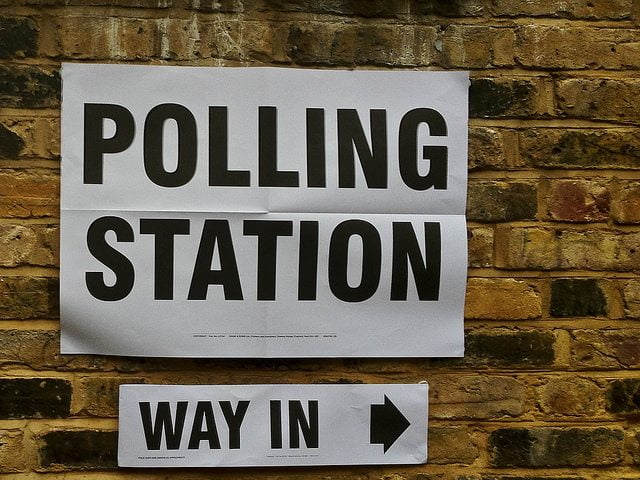 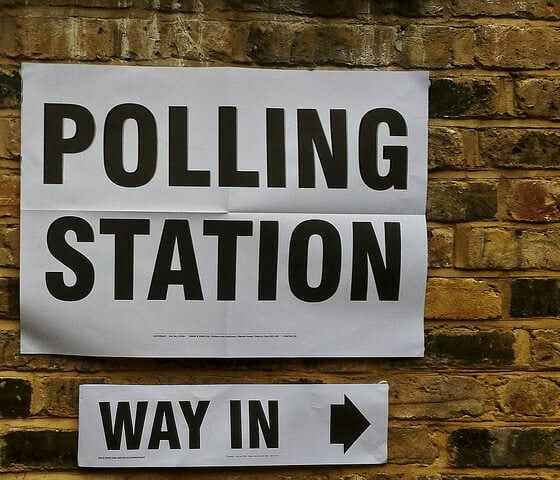 Millions of voters are heading to the polls for the European election and local council elections across England and Northern Ireland on Thursday.

Most last minute opinion polls suggest that, in Europe, UKIP – the bookmakers’ favourite – is set to win an unprecedented victory, with Labour making gains but still coming second.

Some polls have also indicated that the Green party will make it to fourth, behind the Conservatives, at the expense of the Liberal Democrats.

Natalie Bennett, the leader of the Greens, said on Wednesday that she expects her party to make gains.

“It is very clear that people, when they hear our message, that we have to have real change in economy, society and politics […] people are really getting that message and liking what they hear”, she told the BBC.

An internal Liberal Democrat document, obtained by the Guardian, reveals that the party expects a wipeout. It briefs party figures to say they are “disappointed with the result, but the party remains resolute and this was expected at this point in the electoral cycle”.

Meanwhile, the local elections will cover 172 councils with 4,232 seats up for grabs – including every seat in all of London’s 32 boroughs. Results are expected late on Thursday night.

Dutch voters will also be choosing their MEPs today, while the rest of the EU will go to the polls over the next four days. In the Netherlands, the Geert Wilders’ anti-immigration Party of Freedom (PVV) are expected to make gains, reflecting the rise of populist euro-scepticism across the continent.

Britain will announce its European results on Sunday, naming 73 MEPs, once voting has closed across the EU.