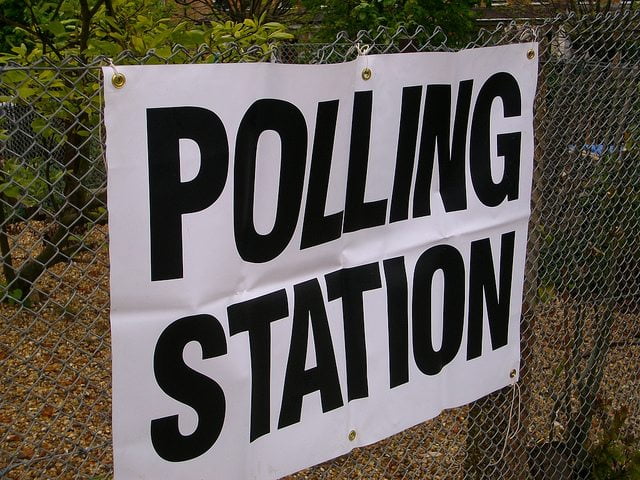 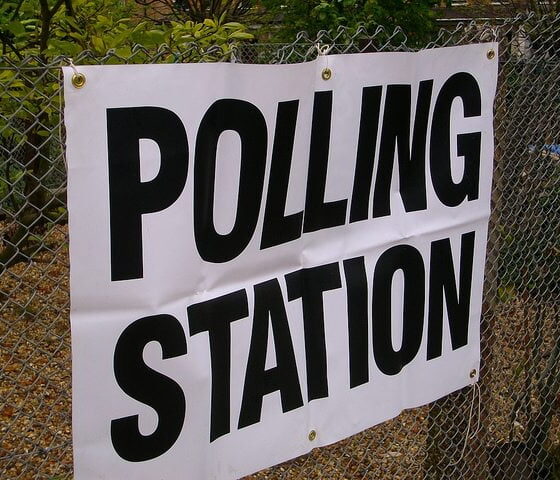 The results from Thursday’s local elections are in, with the “tremors” of the political earthquake owed to UKIP’s inroads being a key theme.

UKIP leader Nigel Farage said on Thursday morning that the party’s “fox is in the Westminster hen-house”, with the party gaining 155 council seats. The result is largely seen as a wake-up call to the three major political parties, with leaders recognising their failings to listen to some of the main concerns of the electorate, including policies on the EU and immigration.

Labour, who are hoping to win next year’s election, gained 292 seats and control of 6 more councils, whilst the Conservatives lost 201 seats and 11 councils. The Liberal Deomcrats, however, who remain in fourth place behind Labour, the Conservatives and UKIP, made significant losses of 284 council seats and 2 councils.

Leaders on Friday promised to address concerns over the coming 12 months before the general election in May 2015.

Labour leader Ed Miliband said that over the next twelve months, he is determined to win back disenchanted Labour voters who have turned to UKIP. He said there was a “deep sense of discontent” among voters.

He added, “You also saw some people turning to UKIP and I am determined that over the next year we persuade them that we can change their lives for the better.”

Labour saw particularly strong performance in London, where UKIP had a 10% share of the vote in comparison with 25% outside London. A spokesperson for UKIP blamed the London failing on appealing to the “educated and the cultured”.

The Lib Dems are expected to lose at least 20 parliamentary seats in next year’s general election based on the local elections, including business secretary Vince Cable’s constituency of Twickenham. The forecasts come following four years of coalition with the Conservatives and controversy over their support for a number of policies, including the introduction of the bedroom tax and the trebling of student tuition fees.

The Green Party has gained 17 council seats, with leader Natalie Bennett saying the Greens are becoming “more of a national party”. One significant area for the Greens was in the West Midlands, where the party stole 10 seats with a sitting Lib Dem MP in Solihull.

The Green Party’s deputy leader Will Duckworth said, “It was only in May 2008 that the Solihull Greens elected their first councillor, Mike Sheridan, in Smith’s Wood ward against the leader of the council’s Labour Group.

Results from the European elections are expected to begin emerging from Sunday evening at 10pm into Monday.