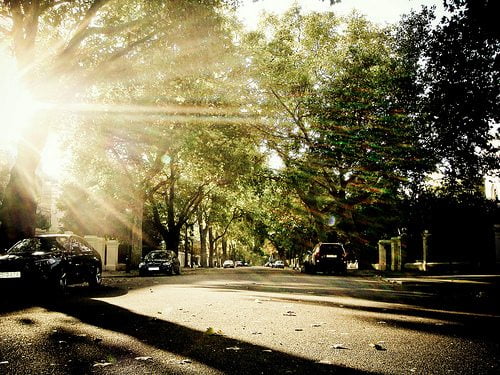 The revelation that many of the houses on one of the UK’s most expensive streets are standing empty and falling into disrepair has sparked a debate on empty houses across the country and the proposition to tax them.

An investigation by the Guardian found that a third of mansions on The Bishops Avenue, one of London’s most expensive areas known as ‘Billionaires Row’, have been standing empty for almost 25 years. The total worth of the vacant houses is estimated to be worth £350m.

A stretch of 10 mansions, worth around £73m, is said to have been bought on behalf of members of the Saudi royal family and have been standing empty since 1989 and 1993, having never been lived in. Many of the homes are also only used for short periods of time each year and some are registered to companies in tax havens, allowing owners to avoid paying stamp duty.

Speaking to the newspaper, David Ireland, chief executive of the Home from Empty Homes campaign group, commented, “This illustrates everything that is wrong with the London housing market. The high values are being used as an extreme investment vehicle at the expense of homes being homes.

“London’s shortage of homes is so great that this feels immoral or dysfunctional. There are countless people in inadequate housing and here are homes on The Bishops Avenue that could be used.”

London mayor Boris Johnson has previously called for higher taxes on the owners of empty properties in a bid to free up more houses to be used as homes. However, the government has so far not implemented the idea.

Homes in Kensington and Chelsea among Britain’s most energy efficient