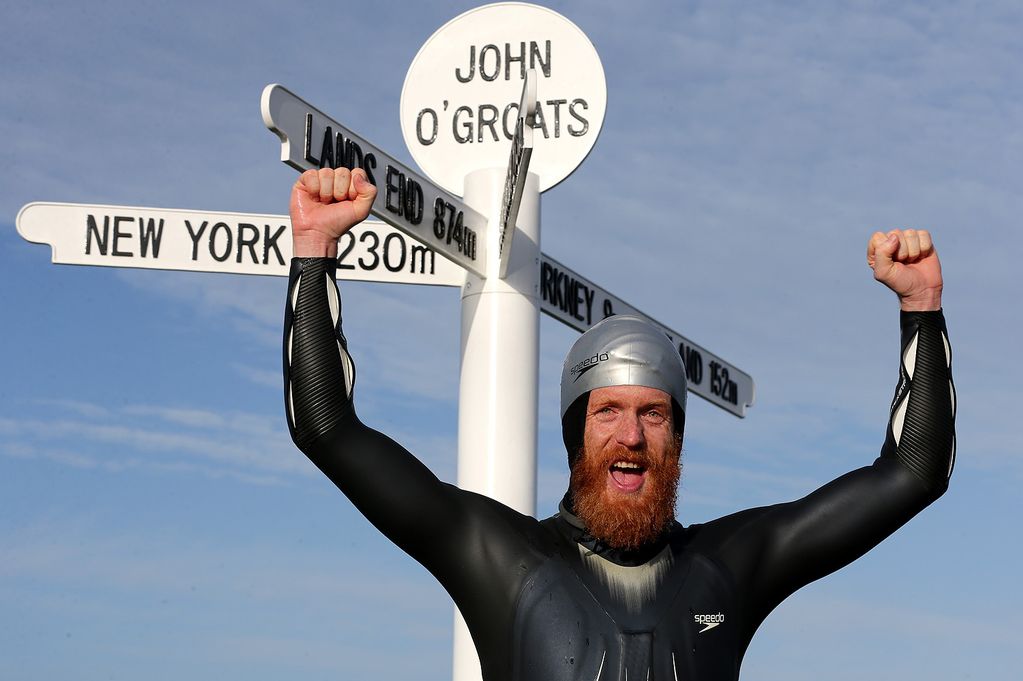 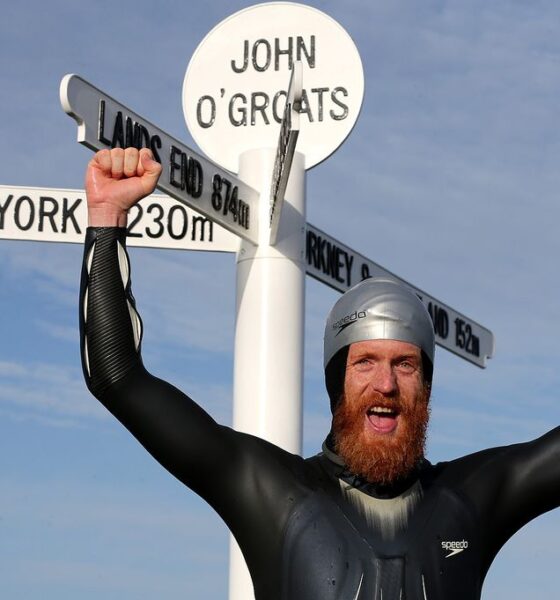 Sean Conway became the first person to swim the length of the UK west coast, starting in Land’s End and finishing at John O’Groats, in a bid to raise money for charity War Child.

He spent 90 days of the 135-day journey swimming and covered a 1,000 miles over the course. On his fundraising page Conway said he completed the swim because “no child deserves to be a casualty of war”.

War Child aims to protect children from the effects of war and rebuild their lives. It works in a number of countries including Afghanistan, Iraq and Syria.

The charity says it focuses on quality not quantity. Rather than provide some kind of support to as many children as possible the charity said it provides “sustainable, intensive support to the most marginalised and vulnerable children”.

By addressing family, social and economic problems, War Child says it can have a longer lasting and meaningful impact. The issues it deals with is often of great concern for ethical investors.

Research conducted by Triodos for National Ethical Investment Week (NEIW) in October found that almost half (46%) of investors wouldn’t invest in a particular company, fund or pension if it had activities in arm or munitions.

Conway told the BBC, “It just shows that if you put your mind to something anything is possible.

“The hardest part was trying to deal with the weather, the cold and jelly fish in the face. I had to grow this ridiculous beard to stop the stings”

As of Thursday morning Conway has raised just over £8,500 through his Just Giving page.