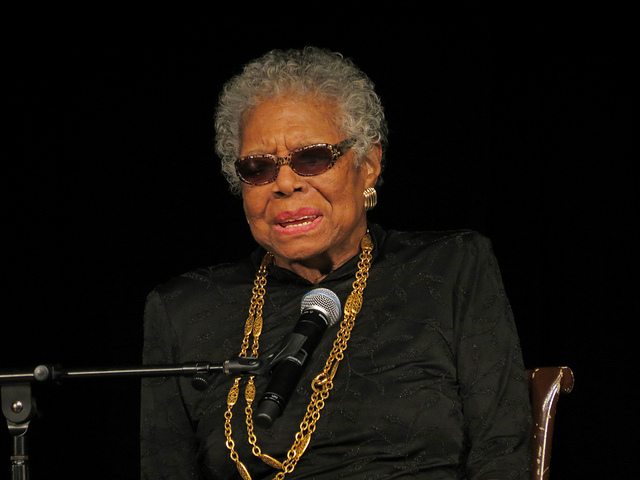 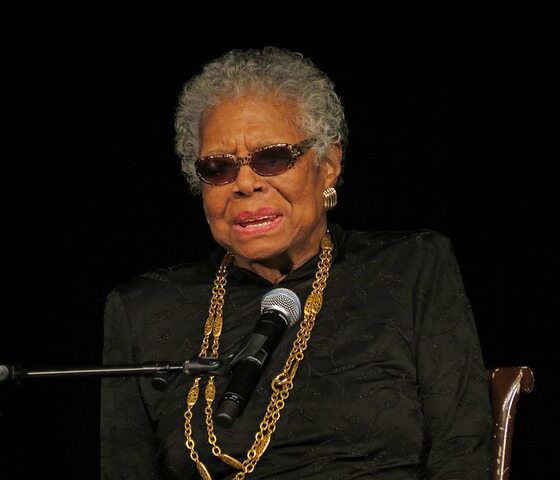 The world-renowned poet, author and civil rights activist Maya Angelou died on Wednesday at the age of 86.

In an extraordinary life Angelou, a true renaissance woman, published many books of poems, essays and memoirs and worked on plays, movies, and television shows in a writing career spanning more than fifty years. Earlier, she had been a singer, dancer, prostitute and an actress.

She was perhaps best known for her ground-breaking 1969 autobiography I Know Why the Caged Bird Sings, which described a difficult childhood lived in racially segregated America. Such experiences inspired her to become a key figure in the Civil Rights movement.

Angelou was recognised with more than 50 awards, including the Presidential Medal of Freedom, and in 1993 recited her poem On the Pulse of Morning at the inauguration of President Bill Clinton.

Below are some of her best quotes.

“The needs of a society determine its ethics, and in the Black American ghettos the hero is that man who is offered only the crumbs from his country’s table but by ingenuity and courage is able to take for himself a Lucullan feast.”

“Perhaps travel cannot prevent bigotry, but by demonstrating that all peoples cry, laugh, eat, worry, and die, it can introduce the idea that if we try and understand each other, we may even become friends.”

Wouldn’t Take Nothing for My Journey Now (1993)

“You may not control all the events that happen to you, but you can decide not to be reduced by them.”

“When I’m writing, I am trying to find out who I am, who we are, what we’re capable of, how we feel, how we lose and stand up, and go on from darkness into darkness.”

“Without courage we cannot practice any other virtue with consistency. We can’t be kind, true, merciful, generous, or honest.”

“Listen to yourself and in that quietude you might hear the voice of God.”