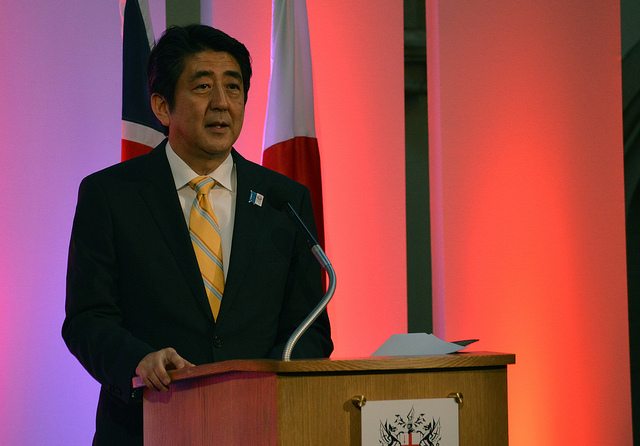 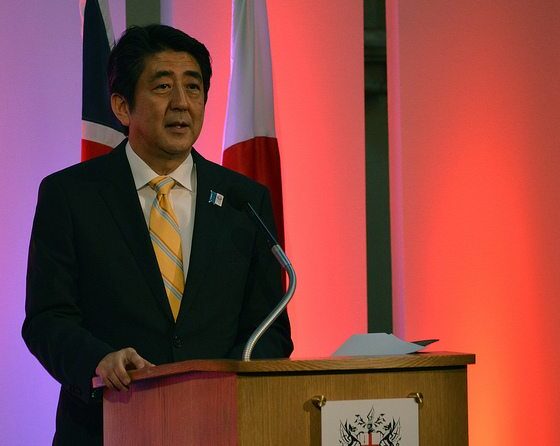 The Japanese government are planning to pass an act of law that would restrict public access to state information, such as details on tensions with China and the Fukushima nuclear disaster.

Prime minister Shinzo Abe’s government has already discussed the draft law, which is expected to receive parliamentary approval in the coming weeks, due to Abe’s Liberal Democrat party holding the majority of seats in the house.

Campaign groups have branded the law as the “Fuk-hush-ima act”, saying that it will severely damage the freedom of the press and the public’s right to information.

“There is a demand by the established political forces for greater control over the people”, said Lawrence Repeta, a law professor at Meiji University told Reuters. “This fits with the notion that the state should have broad authority to act in secret.”

He added, “It seems very clear that the law would have a chilling effect on journalism in Japan”.

The proposed law categorises types of information that would be protected by the act – defence, diplomacy, counter-terrorism and counter-espionage.

It is believed that the act has been introduced to keep quiet a series of developments at the crippled Fukushima plant that are embarrassing for both the government and the plant operators, who were heavily criticised for failing to control radioactive waste.