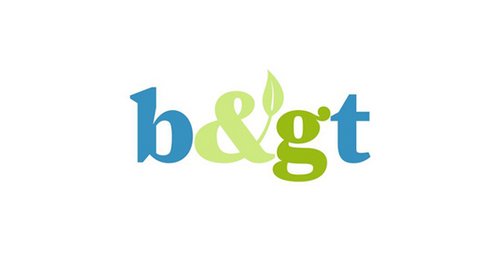 More from Organic September, investment and cottages: this week’s features

It’s the end of the week again, which means it’s time to round up everything that has appeared in Blue & Green Tomorrow’s features section in the past seven days.

We continued our coverage of the Soil Association’s Organic September celebrations at the beginning of the week, in the second of four posts examining the organisation’s four pillars. This time, Alex Blackburne looked at ‘enabling change’.

Twenty-five years ago on Tuesday, US secretary of state George Shultz and Soviet foreign minister Eduard Shevardnadze agreed the principles of the Intermediate Range Nuclear Forces treaty. So, to honour its anniversary, Simon Leadbetter looked at the parallels between the mutually assured destruction (MAD) from nuclear war and the similarly assured destruction (SAD) from climate change.

On Wednesday, Simon mapped out the differences between the many variations of principles-led investment, such as ethical, sustainable, responsible and green, and asked, what’s in a name? (We recommend that new-ish readers have a look at that page to find out where the Blue & Green Tomorrow name came from!)

Then this afternoon, we published our third cottages4you profile of the month: Shark Fin, in Cornwall.

There’s just time to remind you that we’re crowdfunding our next three reports, on sustainable investment, ethical retail and responsible media.

Rather than asking ten organisations to each spend £2,500 on sponsorship, we’re asking our readers to donate anything from £10 upwards. Simon explored the concept last week, and we also laid out our pitch.

So, watch our video, read our pitch, pass it on to others via email, Twitter and Facebook, and if you can, please donate something…