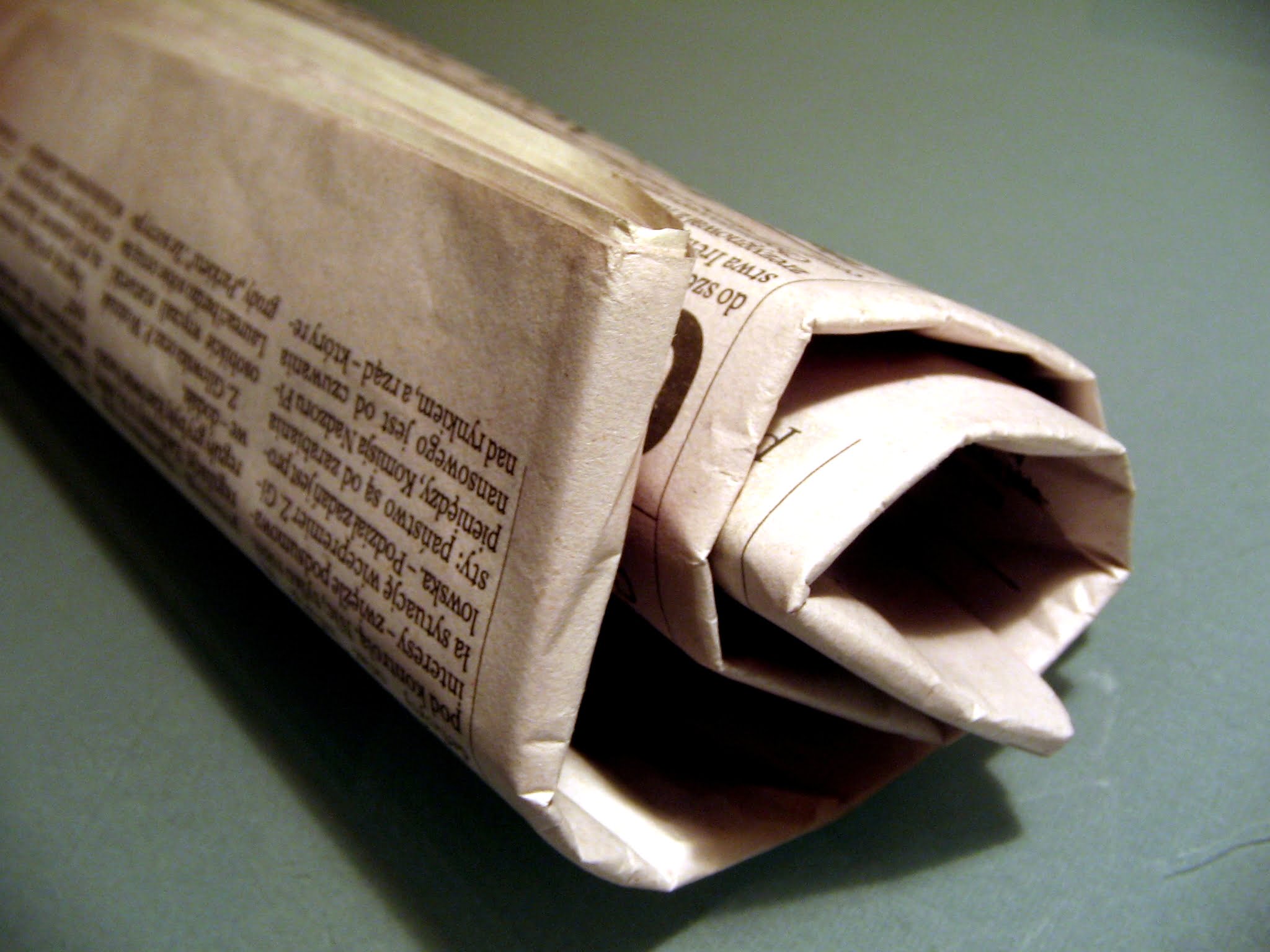 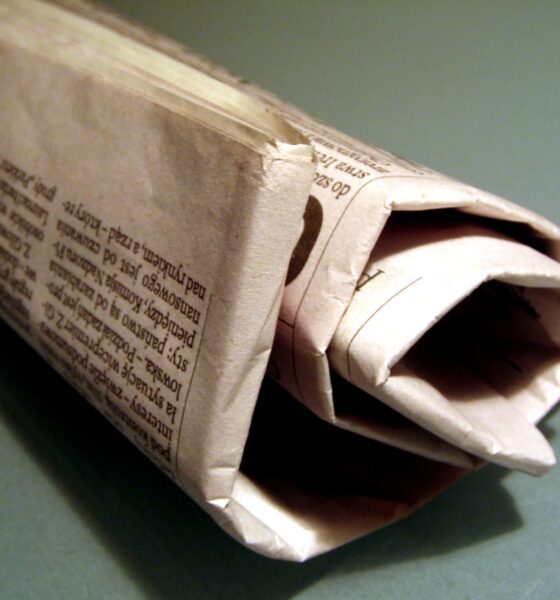 A deal has been reached for a royal charter, backed by a “small piece of legislation”, to be implemented in order to regulate the press.

The agreement comes after Lord Justice Leveson’s report into media ethics and press intrusion called for an independent body, regulated by statute, to oversee the UK press in the wake of the phone hacking scandal.

David Cameron initially opposed the creation of such a watchdog, while Labour and the Liberal Democrats were in favour of the proposals.

Labour leader Ed Miliband told the BBC that the press had nothing to fear. He added that the regulator must have “teeth so [it] can direct apologies if wrong is done”, and said, “It is independent of the press, which is so important because for too long we have had a system where the press have been marking their own homework.”

The new independent body will be able to issue fines of up to £1m, if newspapers that sign up to the regulator fail to meet necessary standards or breach the rules. It could also have the power to award compensation to victims of press intrusion, while forcing the press to publish apologies and corrections.

Free press campaign group Hacked Off has welcomed the deal, saying the royal charter “will introduce a new system that will protect the freedom of the press and at the same time protect the public from the kinds of abuses that made the Leveson inquiry necessary.”

It added, “We hope the press will see the sense in participating fully in a system that will give them a chance to rebuild trust in newspaper journalism.”

Blue & Green Tomorrow’s Guide to Responsible Media 2012 analyses the implications of the Leveson inquiry and the concerns about a free and responsible press.