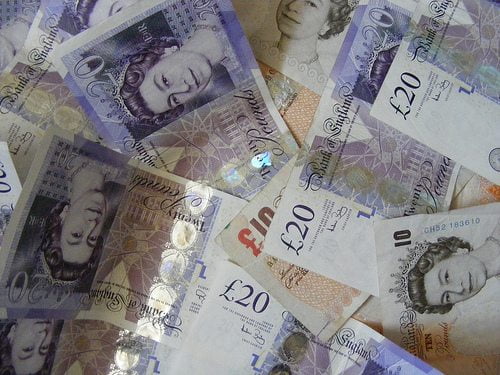 A charter aimed at tightening up regulation for payday lenders has been launched by a Labour MP.

Paul Blomfield, MP for Sheffield, has launched the Charter to Stop the Payday Loan Rip-Off in parliament on Change.org.

“Payday lenders are ripping off millions of people, trapping them in spirals of debt”, he wrote on the campaign website.

“We need proper regulation and enforcement to make this stop.”

The £7.5 billion payday lending sector has faced criticism for its high fees and exploitation of people who are financially struggling.

The Financial Conduct Authority (FCA) recently outlined its plans to regulate consumer credit, which includes the payday loans industry, when it takes over regulation powers from the Office of Fair Trading in April 2014.

Blomfield said that while the FCA’s plans are positive, they “don’t go far enough”.

In July, Citizens Advice urged payday loan customers to make a complaint if they feel they have been treated unfairly. The organisation’s chief executive said they see people everyday that have been left in “absolutely desperate situations by irresponsible lenders”.

The government has also stated it has concerns about payday loan advertising.

The Church of England recently made headlines when it was revealed that it has a small investment in Wonga. The revelation came after the archbishop of Canterbury said the church would try to compete the company “out of existence”.

Consumer group Which? urged the government to go further and clean up the entire credit market.

Executive director Richard Lloyd said, “The government and regulators have rightly focused on the scandal of payday lending, but they must not lose sight of the urgent need to clean up the whole of the credit market

Wonga, the archbishop and the Ethical Investment Advisory Group: Interview