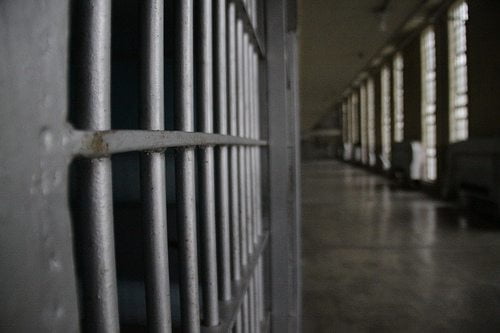 A social impact bond (SIB) set up to provide support to short-term prisoners in Peterborough is proving to be a success, the government has said.

The bond was launched by Social Finance in 2010 to trial a new method of rehabilitating offenders. Investors will receive a return on their investment if there is a measureable positive social impact

Since it was launched, there has been a 12% decrease in the number of short-sentence prisoners who have been reconvicted from the Peterborough prison, contrasting with an 11% increase nationally, according to interim figures released this week.

“The message is clear – our reforms are the right approach and will help us end the pernicious cycle of reoffending, keeping our communities safer”, said justice secretary Chris Grayling.

However, Social Finance has warned that the results should not be used to infer whether the six-year scheme has been a success, because the measurements used are different from those that will be used to judge whether an outcome payment will be triggered.

They added, though, that the scheme’s progress supported the case for probation reforms, by showing how offering assistance to offenders could have a positive impact.


SIBs raise private funds to finance public services to support a social need. Public contracts are awarded on a payment-by-results basis, so investors are only rewarded if a set of agreed social outcomes are met.

They are not like a traditional bond, as all of the investors’ capital is at risk. However, Social Finance has said it is already seeing interest from a broader range of investors.

“It’s true that not everything that counts can be counted, and not every issue is capable of having its social performance […] measured, and therefore connected to a social return. But [with] the current spread of social impact bonds, covering [areas such as] homelessness, adoption, foster parentage, early education and early detection of diabetes, there are a lot of areas where you can measure social performance.”

Cohen added that once these measurements had been taken, it was easier to distinguish between the organisations that deliver the investments.

“And because you’re a not-for-profit doesn’t mean you don’t have a revenue model”, he said.

“If you can achieve the social performance, you can keep part of the total financial return, and part goes to the investors.”