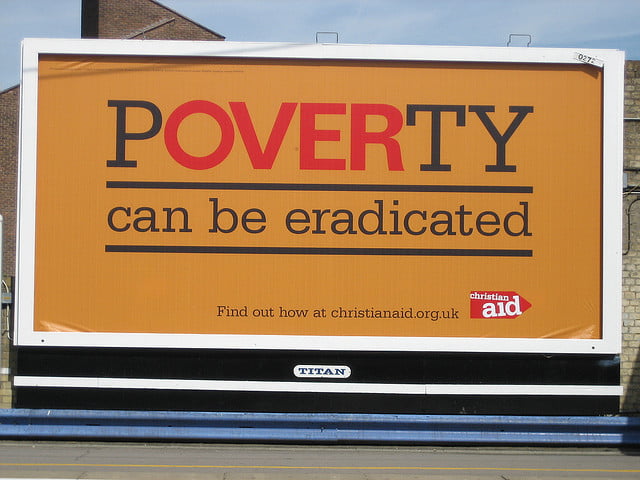 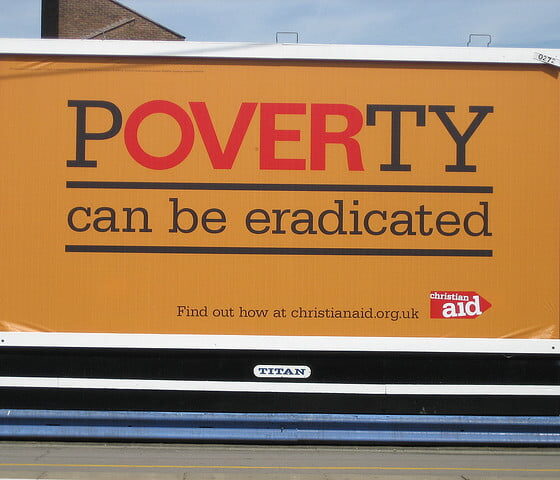 The media has created myths that blame the most vulnerable people for our economic and societal woes by twisting and misusing statistics, according to a hard-hitting report from a group of churches.

The report, entitled The lies we tell ourselves: ending comfortable myths about poverty, was published on Friday by a coalition of the Baptist Union of Great Britain, the Methodist church, the Church of Scotland and the United Reformed Church.

It challenges six myths about poverty:

Myth 2: ‘They’ are addicted to drink and drugs

Myth 3: ’They’ are not really poor – they just don’t manage their money properly

Myth 6: ‘They’ caused the deficit

The report confronts how many politicians and the media have used these myths to blame the poor for their poverty, which have been used to shape the debate over welfare policy.

Participating churches are sending the report to every MP and member of the Scottish parliament, whilst encouraging people to write to their parliamentary representative asking them to avoid using language and statements that defames people facing poverty.

“It’s convenient to believe that benefits are too generous”, said Paul Morrison, author of the report.

“It’s convenient to believe that claimants are on the fiddle or even more absurdly caused our economic troubles. But it’s just not true.”

“The very least the most vulnerable in our society deserve is to be spoken of truthfully and with respect, and that is what we should demand from our politicians and newspapers. Anything less is to be complicit in a great injustice.”