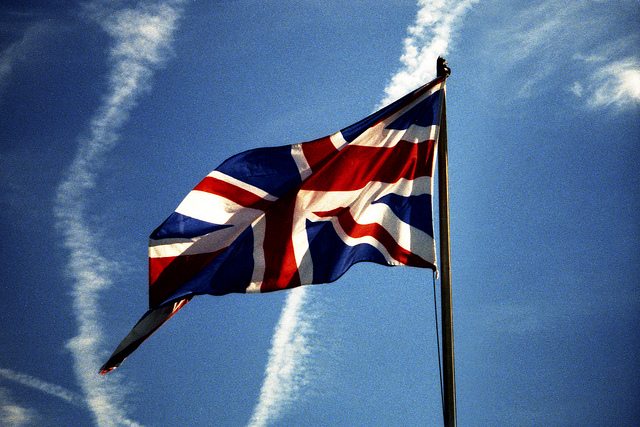 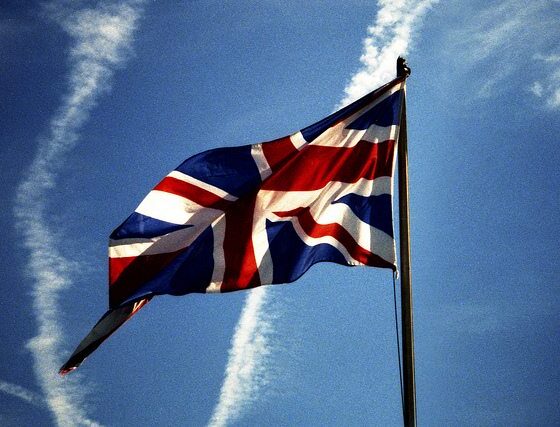 Scotland’s independence debate has dispelled the myth that people are apathetic about politics. What is critical is the importance of the vote and the way the campaign is conducted. A clash of opposing ideas creates a higher turnout.

In our Guide to Democracy we looked at how we could create a more sustainable democracy. We asked 6,999 Vote for Policies registrants to vote on the electoral reforms they would most like to see.

These are the 17 suggestions, which 50% or more of our respondents said would improve our democracy.

#17: MPs, rather than government, to determine the business of the House. Currently the government sets the agenda for parliament. In other legislatures they set the agenda and government must encourage a member to bring forward government legislation – Improve 50% / worsen 14%.

#16: A codified or written constitution. The UK constitution is ‘uncodified’. It is a mix of statute, case law, precedent and convention. Many countries and UK devolved legislatures have ‘codified’ constitutions i.e. a single document that describes who has what powers and how the democratic institutions work – Improve 52% / worsen 15%

#12: Legally-binding manifestos – with areas of compromise in a hung parliament clearly spelled out – Improve 56% / worsen 21%

#11: Compulsory voting. Ancient Athens did it and today, Australia, Brazil, DR of Congo, Luxembourg, Singapore and others all have compulsory voting for some elections. As the ballot is secret, you can leave it blank or spoil it – but you have to turn up and vote – Improve 57% / worsen 23%

#10: Creation of an English Parliament with the same devolved powers as the Scottish Parliament or other devolved assemblies. This would address some people’s concern about MPs from devolved countries voting on laws that won’t affect their constituents – Improve 57% / worsen 19%

#7: Abolition of party whips and all votes to be ‘free’ or unwhipped in Parliament. Whips encourage MPs to vote along a party line. It is seen as a way of making our parliament function more efficiently but seen by some as placing party over constituents – Improve 69% / worsen 13%

#6: Greater devolution to countries and regions. The UK is politically and economically centralised in London. Germany and the United States adopt a more devolved federal structure, with more hubs of economic and political activity. Centralisation creates a globally significant megacity. Devolution creates a more dispersed democracy and distribution of economic and political activity – Improve 70% / worsen 12%

#3: Greater citizenship/political education in schools. Some argue that the level of political understanding in schools is poor, which is bad for democratic engagement. Others argue that this would be a back door for political instruction by teachers with specific political perspectives – Improve 80% / worsen 7%

#1: MP recall for constituencies. Recall means that an MP who is found guilty of serious wrongdoing could be forced to stand down and face a by-election – Improve 93% / worsen 2%

The Scottish referendum now gives us a chance to engage civic society as never before and create a sustainable democratic settlement.

Thank you Scotland for choosing to stay within the Union and giving the whole of the United Kingdom a unique opportunity to:

“Form a more perfect Union, establish Justice, insure domestic Tranquility, provide for the common defence, promote the general Welfare, and secure the Blessings of Liberty to ourselves and our Posterity.” (Opening preamble to the Constitution of the United States)