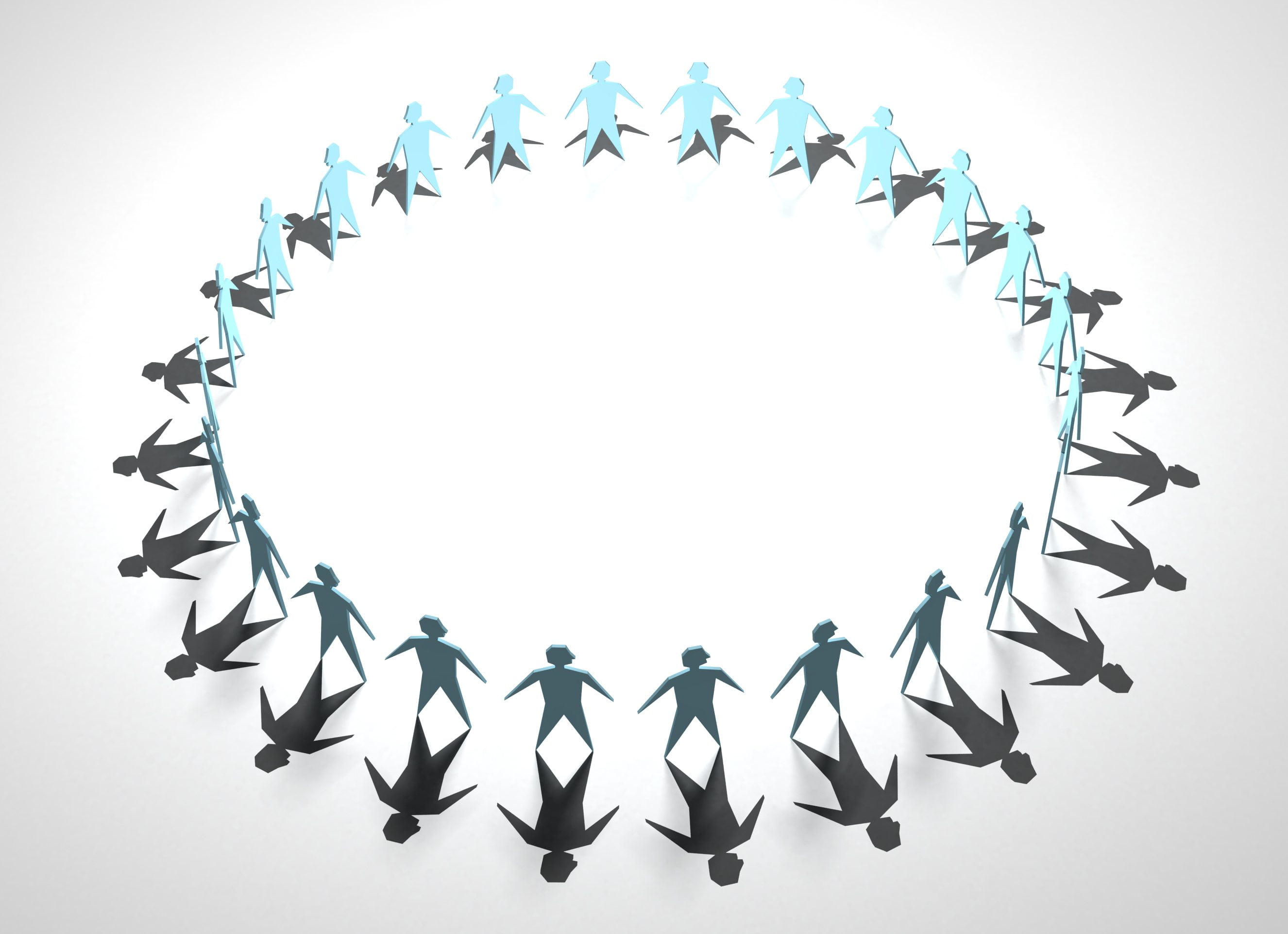 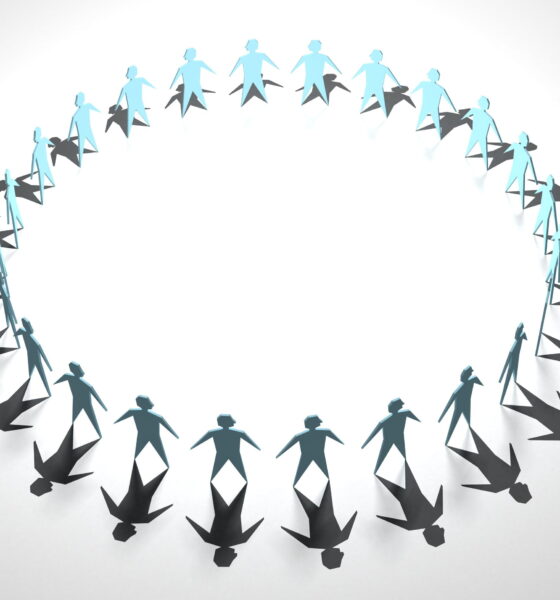 A new report suggests that social enterprises are now more attractive to entrepreneurs than mainstream businesses.

The study, which includes the results of a survey commissioned by Social Enterprise UK, claims that social enterprises now have “three times the start-up proportion of traditional small and medium-sized enterprises (SMEs)”.

It investigates all aspects of the third sector, including the scale of the industry and the movement within the industry, and explores the possibilities of the future.

“The future is social”, the report says. “The social enterprise sector is a real success story for business formation and is attracting new entrepreneurs at an increasing rate.”

According to the survey, 63% of social enterprises expect their turnover to increase within the next two years, whereas only 37% of SMEs gave the same indications.

The sector has also seen increases in interactions between social enterprises and charitable organisations.

The report says, “The social enterprise sector in the UK is thriving, with a huge proportion of start-ups and high expectations of growth.”

However, it is not only financial gains and growth where the third sector is beating its traditional counterpart. The survey also found that 38% of social enterprises have a female leader compared with 19% of SMEs, and that social enterprises are twice as likely to have a leader from an ethnic minority.

That said, the industry recognises that it is not sheltered from the tough economic climate, with the report adding that access to finance is still a big barrier.

It recommends that a full implementation of the Social Value Act, an act which calls for all public service commissioning to factor in social values as a principle.

Peter Holbrook, CEO of Social Enterprise UK, said “Social enterprise is steadily proving that it has an important role to play in bringing about an economic recovery and lasting social change.

“Entrepreneurs are using business to regenerate and rebuild their local communities, often where it’s needed most urgently to tackle the causes and effects of deprivation.”