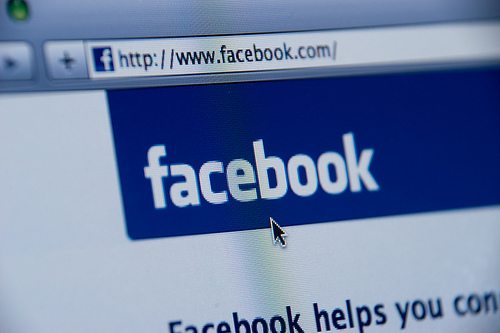 A research team from the University of Gloucestershire has explored the possibility of social media influencing ethical shopping.

The article, which will be published later this month in the research journal World Review of Entrepreneurship, Management and Sustainable Development, looks at whether social media sites such as Facebook and Twitter can influence buyers and develop habits of ethical consumerism.

The research team looked at the social media activities of the top 10 UK retailers, which includes Tesco, Asda, Sainsbury’s, Morrisons, Marks & Spencer and the Co-operative Group.

The team found that retail giants are “very limited” in their commentary on ethical consumerism and that more could be done in an attempt to influence the behaviours and attitudes of consumers.

The team stressed the importance of the perception of a company and the high ethical standards that form public opinion.

Nottingham Trent University is also looking at ways to change behaviours in shopping. Researchers from the institution are currently conducting a study to develop a Smartphone app called myEcoCost, which shoppers can use to view sustainability data for goods by scanning the barcode using the phone’s camera.

A greater utilisation of social media by such companies could help to further boost sales of ethical products. The Fairtrade Foundation reported increases of 19% in sales back in February, during Fairtrade Fortnight.

Statistics released by the Co-operative Group in January revealed that the ethical consumerism market is now worth £47.2 billion, up from £13.5 billion in 1999 – despite the recession.