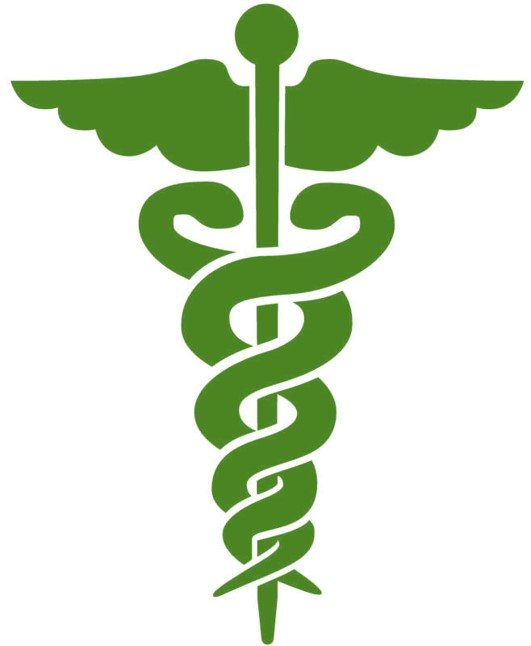 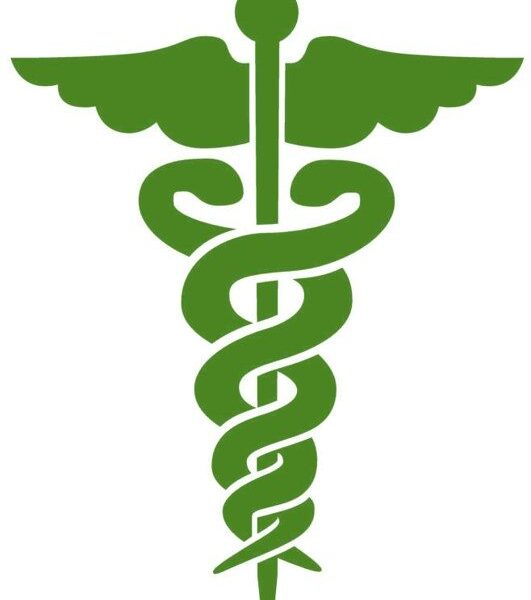 There’s a worldwide misconception that autism can be a direct result of vaccinations. This comes from a 1998 study that falsely linked the MMR vaccine with autism. Shortly after it was published, the paper was retracted and its author lost his medical license. Despite efforts in the scientific and medical world to silence this myth, it spread like wildfire until 57 percent of those who chose not to vaccinate their children did so because they were concerned about autism.

For nearly 20 years, the scientific world has been working to reveal the truth about vaccinations, and people are finally starting to listen. The most recent study shows that there is no link whatsoever between vaccinations and autism, even in kids who are at a higher risk for the disease.

The 2015 study was performed by the Lewin Group, a healthcare consulting organization, and was published in the Journal of the American Medical Association. Dr. Anjali Jain, the leader of the study, and a team of researchers tested 95,000 children, specifically siblings of those with autism to see if these children were at a higher risk for the disorder.

We know from previous studies that siblings of children with autism tend to have a higher risk for developing the disorder. This dramatically increased parental fear that their children would develop autism after receiving vaccinations, particularly the MMR vaccine. Because of that, studies showed that vaccination rates among children under the age of five with autistic siblings was just 86 percent, eight percent less than those without an autistic sibling.

Despite these fears, the studies came back with no links to autism. In fact, the risk of developing autism for these siblings was actually higher when unvaccinated than when vaccinated. There are many factors that can increase the risk of autism, but vaccinations aren’t one of them.

Jain and those associated with the study are hoping their findings will put any concerns about autism and vaccinations to rest. The study used such a large sample and has been so widely publicized, that the hope is people will begin to forget about the autism scare and get back to vaccinating for the health of their kids and everyone around them.

“We may not understand what is causing autism in these kids or families,” says Jain. “There could be a host of both genetic and environmental factors. But we are able to look at the vaccines themselves and show there is no association with autism.”

The Center for Disease Control (CDC) has long been considered an authority on all things health related, and they have published countless studies over the last 20 years confirming the results of last year’s study.

One 2013 CDC study closely examined the ingredients within vaccines to determine if there was an antigen that might react negatively with the body’s immune system, and consequently put a child at risk from autism. The results came back negative, indicating that today’s vaccinations are entirely safe.

For some, however, the word of a government-regulated website isn’t enough. That makes it the responsibility of those who know the truth to spread the good word about vaccinations.