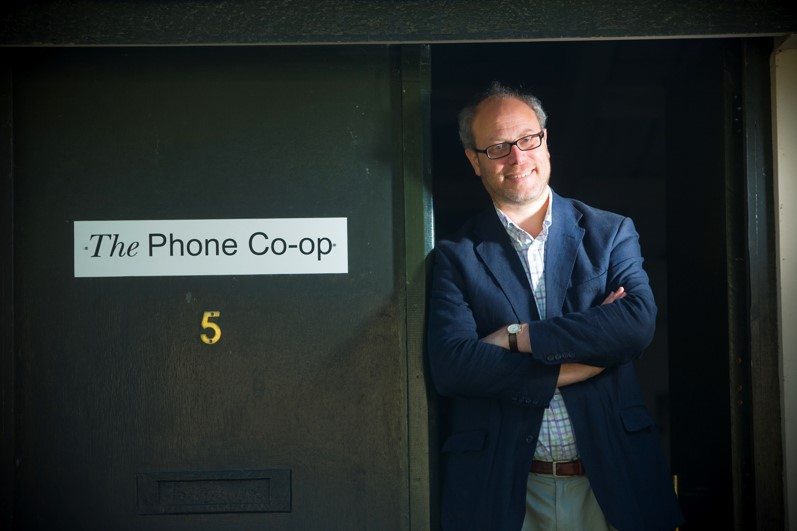 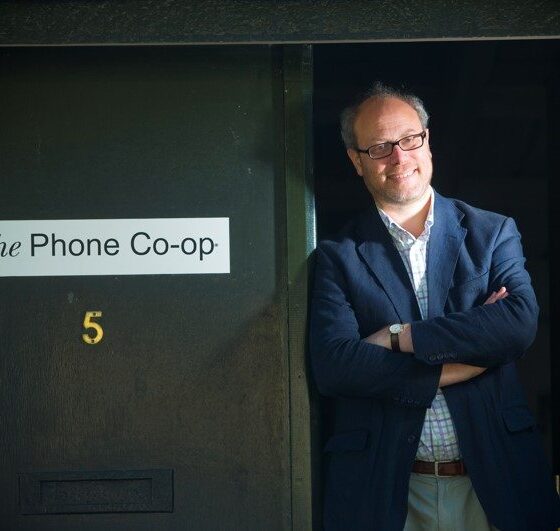 Last Wednesday, the European Parliament supported, by an overwhelming majority, a series of legal recommendations that will seek to tackle corporate tax avoidance. The ‘Fair Tax Payer Label’ is inspired by the UK’s Fair Tax Mark and will be awarded by national bodies to those businesses that have demonstrated a transparent as possible business practice.

The Fair Tax Mark, which has been developed by a team of tax justice campaigners and tax experts, shows that a business is making a genuine effort to be open and transparent about its tax affairs and pays the right amount of corporation tax at the right time and in the right place.

Midcounties Co-operative, Unity Trust and The Phone Co-op are the UK Fair Tax Mark pioneers and were the first to receive such an accreditation. Their campaign to drive change on tax avoidance don’t stop there though as they were amongst the businesses whose CEOs co-signed a letter to the MEPs, published in the Guardian last week, that has proved influential in shaping their decision on creating the ‘Fair Tax Payer Label’.

Vivian Woodell (pictured), CEO of The Phone Co-op, said: “In an age of public spending cuts, citizens across the world are increasingly angry when they see big business trying to avoid paying their fair share of the costs of the societies within which they are able to thrive. The Phone Co-op is very proud to have been at the forefront of the campaign by responsible businesses to change the terms of the debate completely. As a business owned and run by and for ordinary people, we are reflecting their real concerns. It is heartening to see so many other significant businesses joining this initiative, and especially this week to see how members of the European Parliament are supporting a move to make this a Europe-wide initiative.”

The Phone Co-op is a consumer co-operative that exists to serve its members, and inspire others with an alternative, better model for business and the economy. Unlike some of its competitors in the telecoms industry, The Phone Co-op It is the UK’s only business that possesses the Fair Tax Mark.

Paul Monaghan, of the Fair Tax Mark commented: “It is incredible to see how much progress the Fair Tax Mark has made in less than two years. ‘Tax avoidance’ is very much the corporate responsibility issue of the day. How a business responds to this issue now defines how it is viewed by a significant proportion of the public. We extend our warmest regards to all those European parliamentarians who have had the sense and courage to take action, not least the co-rapporteurs of the Tax Report, Anneliese Dodds and Ludek Niedermayer. We will continue to seek to work with the European Parliament and Commission to take matters forward in a constructive manner, whilst at the same time remaining vigilant for the inevitable attempts that will be made by tax luddites and avoidance-apologists to derail progress.”

Vivian Woodell, Chief Executive of The Phone Co-op is available for interview.

For media enquiries related to The Phone Co-op please contact Pat Moral on 01608 647745 or pat.moral@thephone.coop

THE PHONE COOP
The Phone Co-op is an independent consumer co-operative based in Manchester and Chipping Norton. It is the only telecoms provider in the UK that is owned and run by its customers.

The Phone Co-op operates nationwide, providing fixed and mobile telecommunications services to over 30,000 residential and business customers, including other co-operatives, charities and third sector organisations.

The Phone Co-op works in the best interest of all of its stakeholders to create fairer and more sustainable communities and businesses. The Phone co-op is an accredited Living Wage Employer, Social Enterprise and a Pioneer of the Fair Tax Mark. As a customer-led telecoms service provider, The Phone Co-op has strong environmental and ethical policies, and offers high quality personal customer service from its offices in Chipping Norton and Manchester.

The Fair Tax Mark is about UK business leading the world in setting a new standard in responsible tax practice – from the smallest shop to the biggest multinational.

The Fair Tax Mark is the label for good taxpayers. It is for companies and organisations that are proud to pay their fair share of tax.

Wherever you see the Fair Tax Mark you can be sure that a company is open and transparent about its tax affairs and seeks to pay the right amount of corporation tax at the right time in the right place.

The Fair Tax Mark aims to offer businesses that know they are good taxpayers (or want to work towards becoming one) the opportunity to proudly display this to their customers.