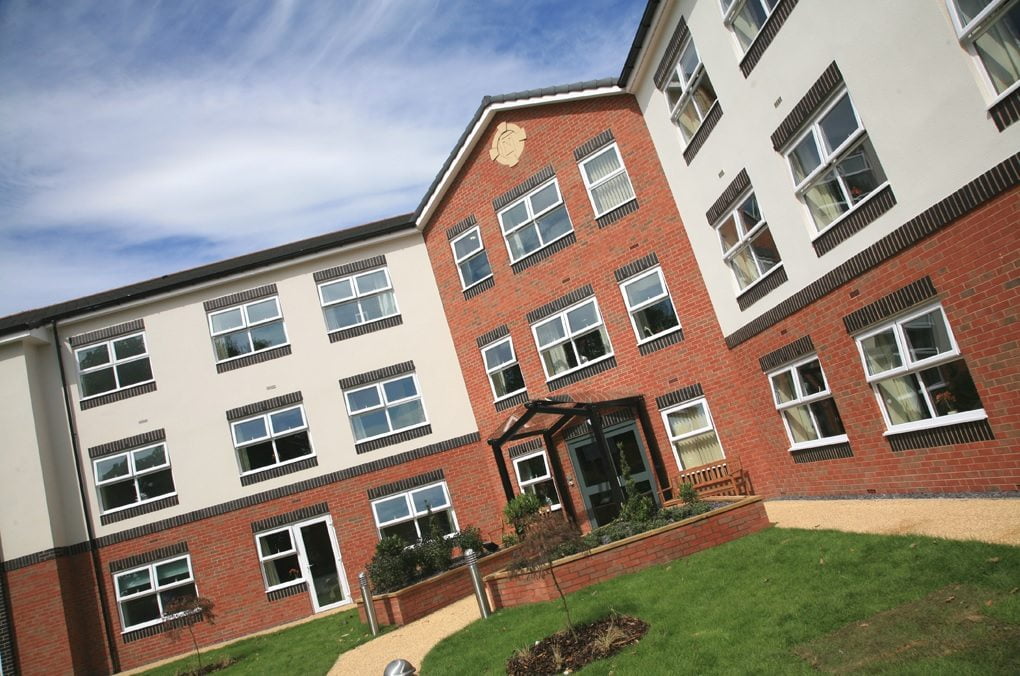 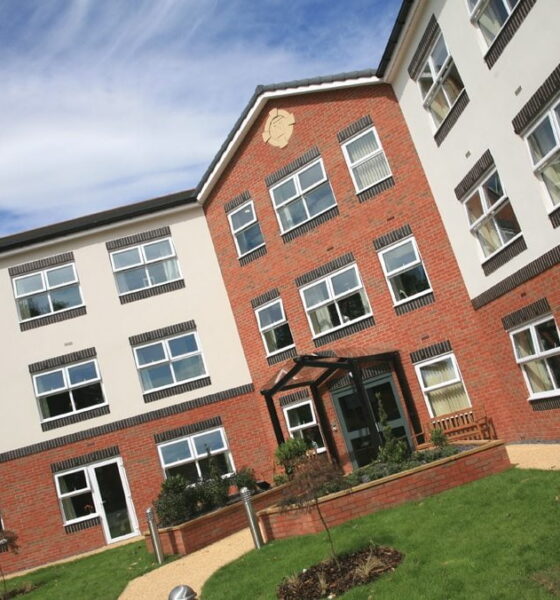 Unity Trust, a specialist bank for civil society, social enterprises, councils and trade unions, has reported an 8% growth in total assets and a considerable increase in profits in its full-year financial results for 2013.

Formed in 1984, the bank is committed to a double bottom line approach. It does not offer services to individuals but works to support the social economy – regarding its social impact as important as its profits.

Its founding principles include “embracing the philosophy of the common good” while being “not principally influenced by the maximising of the profit motive”.

After announcing its results, the bank said its sound financial footing will allow it to continue making tangible positive impacts on society.

“The UK economic environment has continued to suffer during the ongoing recessionary climate and lending continues to be challenging. Despite this, the bank has achieved positive growth across all business areas in 2013”, said CEO Richard Wilcox.

“We have remained focused on lending to the social economy sector, where we endeavour to create positive social change through our business activity”, he added.

Over the past year the bank has supported a number of social initiatives, including residential care homes, housing developments and businesses that offer employment to people with disabilities.

The bank has also been praised for the treatment of its workers. Last year, it became the first British bank to receive Living Wage employer accreditation.

In May, it also announced that it would hand staff ownership stakes in the organisation. Under the scheme, employees who have worked at the bank for a year receive 100 shares, while those who have stayed with the bank for a decade receive a further 100.

Wilcox added, “As we look to the future, our core direction and principle areas of activity will continue to be with charitable and voluntary organisations, trades unions, Community Development Finance Institutions, credit unions, co-operatives and social enterprises.”