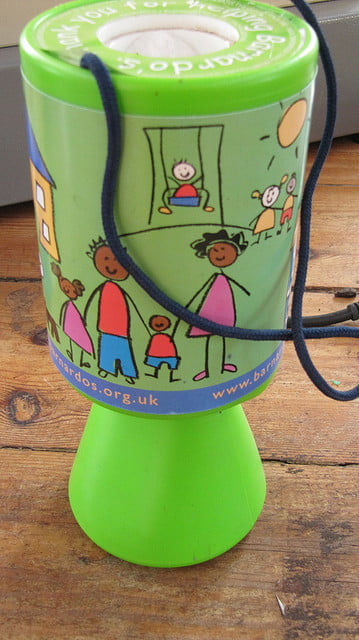 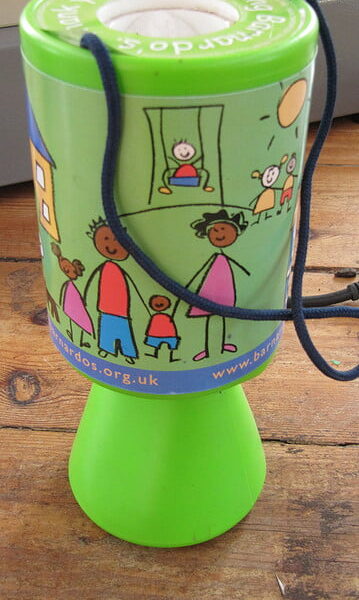 Charity behaviour and investment transparency can positively influence potential and current donors, according to research by microfinance provider Oikocredit.

Its study found that 48% of people donating to charity were more likely to donate to ones that made their investment goals clear.

It also showed that members of the public were influenced stronger by a charity’s investment practices than its advertising.

Forty-three per cent of respondents said they would donate to charities that released transparent information on how their donations were being used. Meanwhile, only 20% felt influenced to donate through the use of charity advertising appeals, emails and letters.

“In difficult economic times it is harder for charities to attract donations”, said Patrick Hynes, UK representative for Oikocredit.

“This research suggests that charities could actually increase their support if they were more transparent about their investment policies.

“This should be a real incentive for charities and other social enterprises. Here is a solid business reason to review investment policy and ensure it features investments that their donors can see are in line with the charities mission.”

In October 2012, a YouGov poll released as part of National Ethical Investment Week found that 67% of people felt that charities should take it upon themselves to become frontrunners in responsible investment.

Meanwhile, Douglas Hull of Charity Finance Group wrote an article last year for Blue & Green Tomorrow about how “positive screening and corporate engagement as a campaigning tool can further the charity’s mission”.

Despite public calls for increased transparency from investors, a recent study by Metapraxis revealed that the amount of financial information in FTSE 100 companies’ annual reports had declined 7% since the financial crisis in 2008.