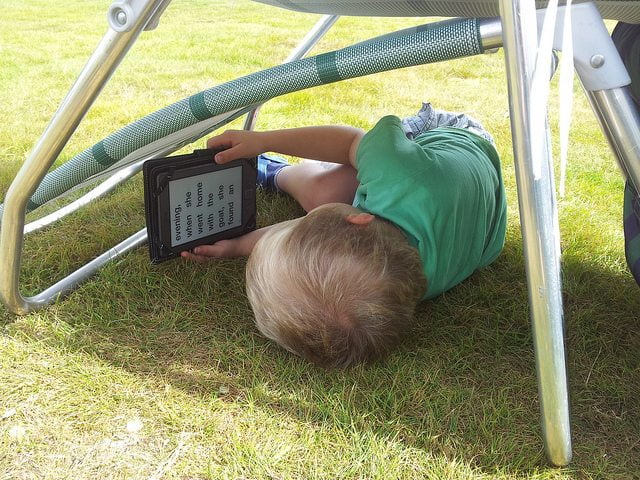 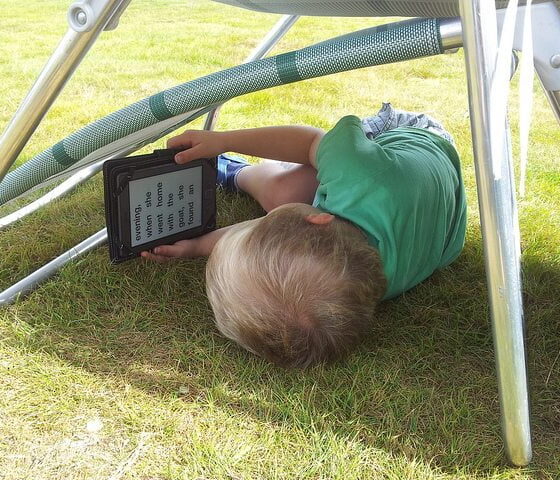 A campaign launched by a coalition of teachers, charities and publishers has revealed that 40% of poorer children in the UK are not proficient readers, with England now being one of the developed world’s most unequal countries in reading.

A report by the campaign Read On. Get On has confirmed that the gap between the UK’s strongest readers and the weakest is the equivalent to seven years of schooling, with only Romania in the EU retaining a worst track record.

The campaign, which is being launched this week and chaired by Dame Julia Cleverdon, has highlighted that thousands of children, mainly from poorer income families, are leaving primary school each year unable to read properly and are likely to struggle for the rest of their lives because of it.

The report is claimed to be the “most comprehensive study of pre-school and primary school-aged children in a generation” and has also highlighted the catastrophic economic loss in retaining these standards, with estimates of up to £32 billion in economic development being lost due to poor reading levels.

“It is tragic and unfair that children from the poorest families and the most deprived communities are least likely to read well at the age of 11 in the UK – one of the wealthiest countries in the world,” said Dame Julia Cleverdon.

“Four out of 10 children on free school meals who struggle to read will also struggle to gain the educational opportunities and life chances that they need to flourish,” she added.