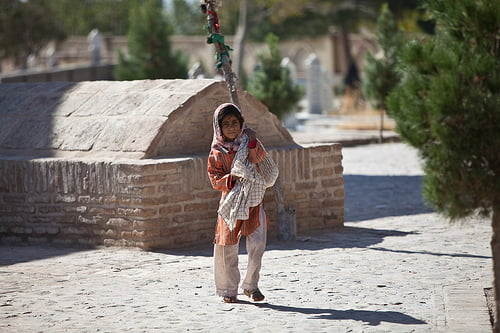 The UN International Labour Organisation (ILO) has suggested a number of important social protection measures that it hopes will decrease the number of children that are forced to work.

Its World Report on Child Labour states that by introducing measures such as cash transfers to both parents and older people, as well as other social health measures, parents in the developing world are more likely to let their children go to school instead of forcing them to work.

Constance Thomas, the director of the ILO’s International Programme on the Elimination of Child Labour (IPEC) said, “This report contributes to a better understanding of the underlying economic and social vulnerabilities that generate child labour.”

Child labour represents a serious issue in many African and Asian countries. In March, UK foreign office minister Hugo Swire met with campaigners to discuss responsible investment in Burma – which is still home to many human rights violations, including child labour.

“Investing in social protection through nationally-defined social protection floors is a crucial part of the response in the fight against child labour, which also includes access to decent jobs for adults and education for children”,  Thomas added.

The report explains that a cash transfer programme in Brazil, that allows families to send their children to school, has drastically helped to tackle child labour and the same can be said for Cambodia and Africa.

The ILO estimates that there are at least 215 million children worldwide forced to work, many of whom are involved in prostitution, while 75% of the world’s population does not have effective access to social protection.

The report comes at a time when rescuers in Bangladesh are still working to find people, many of which are young girls, trapped under rubble following the collapse of a factory.