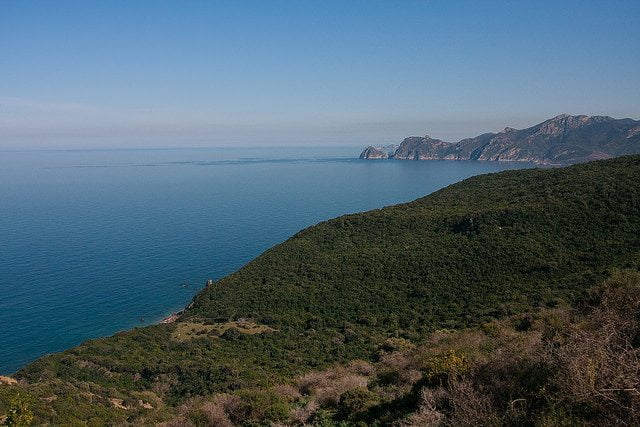 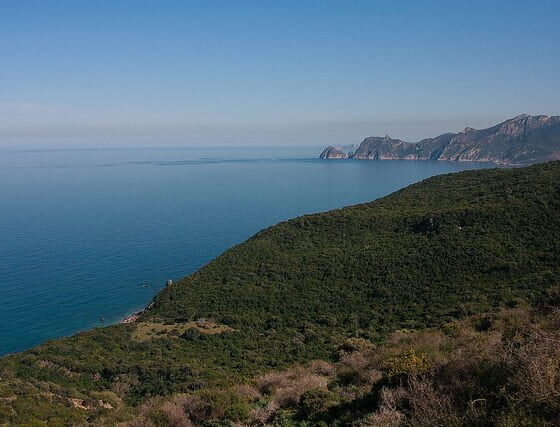 Another boat capsizes and 800 people drown. Many of those who died were children, trapped deep in the hold of the boat. Their final moment would have been one of utter terror, being torn at by those around them, as water rose around their necks and the horrific certainty that they were going to die in darkness.

“As her lungs were squeezed smaller by the pressure, she choked and gagged on nothing. Her throat burned with trapped air and her ears were pounding. Her heart was beating against her chest as fast as a mouse and all she heard was the rumble of the clear liquid that had surrounded her. She could take no more. As she opened her mouth to scream all that came out was a queue of bubbles and she realized she had little time left. She no longer knew which way to go, which way was death and which was survival. And suddenly she felt the cool rush of water flowing through the back of her throat and nose.” (She Was Gone)

From October 2013 to October 2014 the Italian government ran Operation Mare Nostrum, which safely brought 150,000 people into Europe who were attempting the perilous sea crossing from the war torn regions of Africa and the Middle East. The operation cost the Italian government £95 million. This is just 0.07% of the total EU budget of £102 billion.

The Conservatives Lady Anelay described the British support for the ending of this Operation. “We do not support planned search and rescue operations in the Mediterranean,” adding that the government believed there was “an unintended ‘pull factor’, encouraging more migrants to attempt the dangerous sea crossing and thereby leading to more tragic and unnecessary deaths”.

This is an obscene and barbaric perspective. It is truly staggering that someone who has spent their entire life cosseted within the relative comfort of the United Kingdom should believe that human traffickers won’t continue to load scared, hungry and impoverished men, women and children into unsafe boats just because we won’t rescue them.

To not recognise that many of those taking this hazardous journey do so as a direct result of the ‘unintended push factor’ of instability created by our military activity in the Middle East and North Africa, is as ignorant as it is offensive. We left Iraq as a chaotic vacuum for ISIS and bombed Libya into civil war.

During a series of environmental programmes in 1990, with the One World One Voice album as its anthem, there was a film called The March. In it, global warming had caused the more temperate regions of the earth to become uninhabitable. A group of several thousand Africans migrate across the dry seas to Europe. But this so-called promised-land is overpopulated already, sparking severe racial and nationalistic tensions. Sound familiar? During the movie there was an exchange between a European and African character; Clare Fitzgerald, played by Juliet Stevenson, and Isa El-Mahdi, played Malick Bowens.

El-Mahdi: “The truth is: you will go home, and we will die. We live invisible lives, we die invisible deaths.“ Fitzgerald: “What do you expect us to do about that? Hmm? Watch you die?“ El-Mahdi: “If we must die, yes, I want you to watch us.”

Are we really going to watch those marching toward Europe die invisible deaths? Are we going to let people die horrible deaths to make a point?