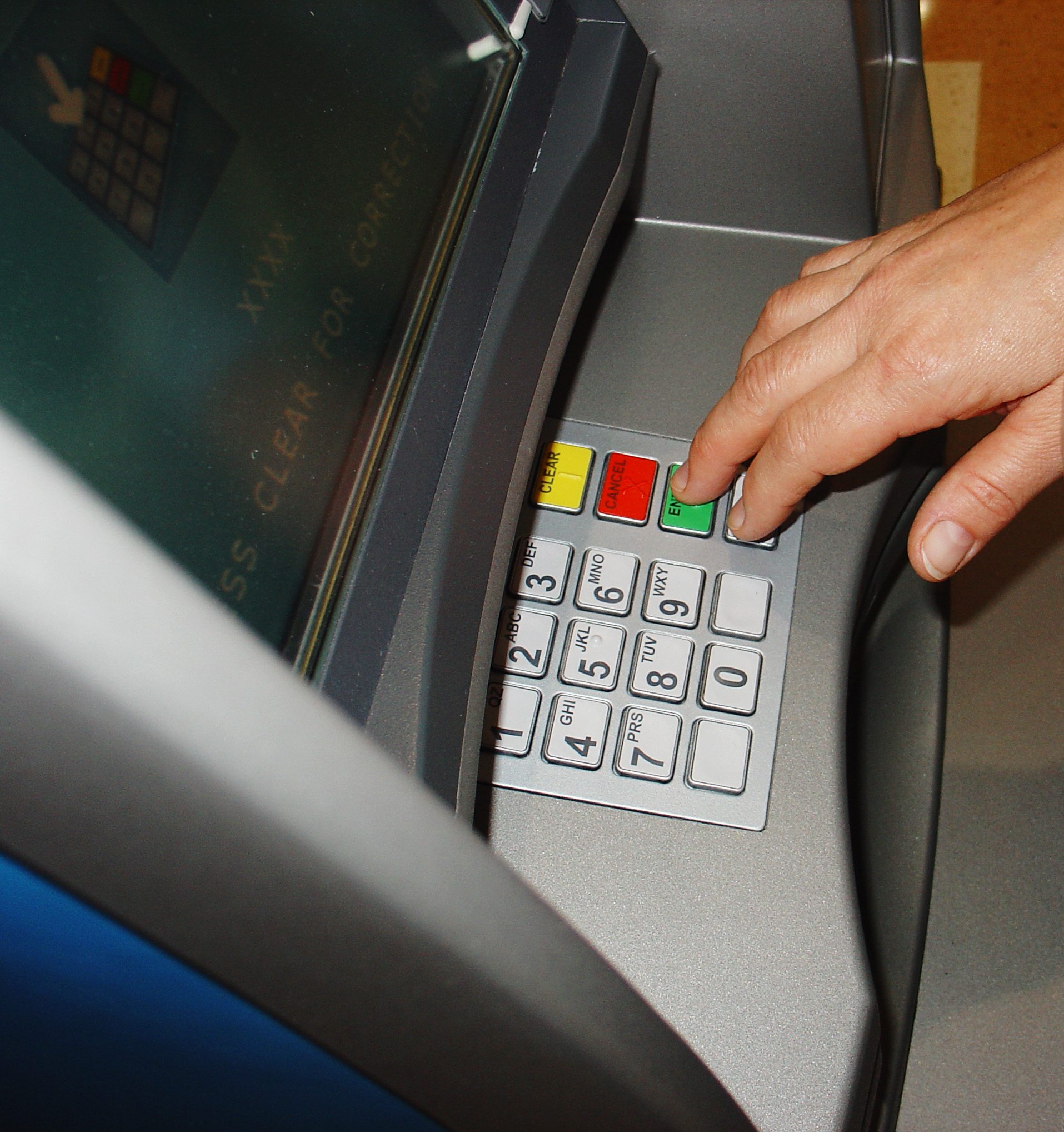 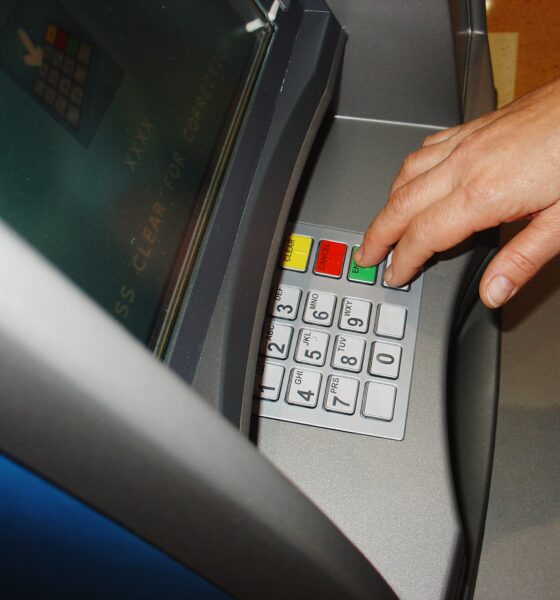 Which? and Labour call for banking current account competition inquiry

The Labour party has given its backing to calls from the consumer group Which? for a full investigation into competition in the current account market.

Earlier this month, figures revealed that over 600,000 UK customers changed providers in the six months since the launch of the new Current Account Switch Service.

The service, which guarantees customers will be able to change their current account providers within seven days, was launched to increase competition in the banking sector and loosen the grip of the big banks that dominate the market.

The Payments Council, which oversees the service, said the figures showed it was working.

However, analysis by Which? published on Tuesday calculated that if switching continues to grow at the current rate, only 4.2% of people will switch accounts this year.

The consumer group says this is not good enough, as research by the regulator the Financial Conduct Authority (FCA) shows that complaints about current accounts increased by 8% in the second half of 2013, while for most other banking products they decreased.

“Low switching levels and a high level of complaints show the unhealthy dominance of the biggest banks is set to continue and this market is not working in the best interests of consumers”, said Which? executive director, Richard Lloyd.

“Unless we see an injection of much needed competition into the market the major high street banks will continue to have a stranglehold.”

The Competition and Markets Authority (CMA) is currently consulting on whether to order a full competition investigation of the personal current account market, with a final decision expected until autumn.

Which? has urged the CMA to do so, and Labour’s shadow financial secretary to the Treasury Cathy Jamieson has announced her support.

“Which? is right to highlight the lack of competition in our banking system”, she said.

Labour leader Ed Miliband has already pledged that his government would ask the CMA to report on how new banks could be launched to challenge the existing institutions that dominate the high street.

“We will bring in a threshold for the market share any one bank can have of personal accounts and small-business lending to ensure no bank can get too big, and that the market is competitive for the long term”, Jamieson added.

“A more competitive banking sector would be good for both consumers and businesses, and help us earn our way out of this cost-of-living crisis, but this government is refusing to act.”

In the wake of a series of banking scandals, some had hoped that the launch of the Current Account Switch Service would allow smaller, more ethical banks into the market. Six months on, most ethical banks still do not offer current accounts.

However, the banking reform campaign group Move Your Money urge customers to take advantage of the service to shop around for current account providers who act more responsibly.

Move Your Money’s online scorecard rates banks according to their impact, ethics and customer service, to allow customers to choose an account based on their personal values.