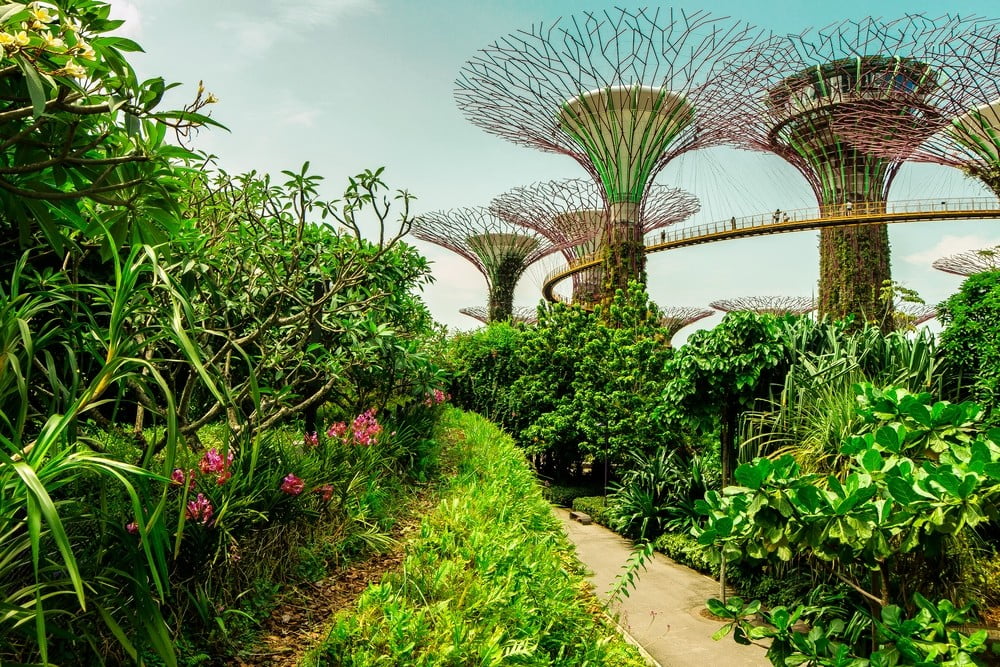 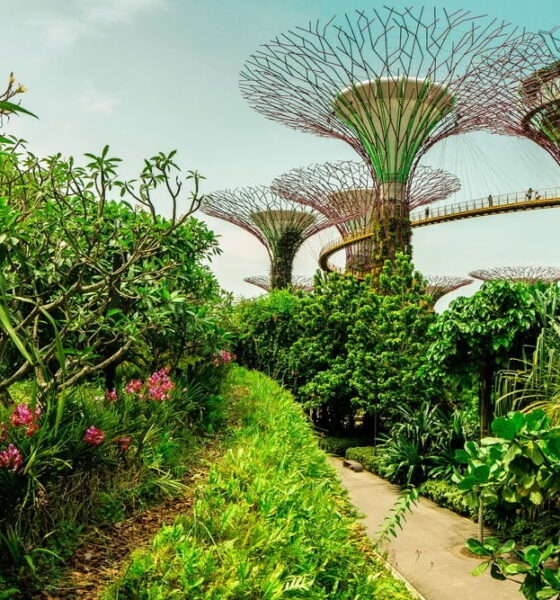 The Society Awards can help with this. They help manufacture awards, which are often issued to companies and individuals that live up to the highest sustainability standards. This is an important guidepost for eco-conscious consumers.

Why the Society Awards Are Important for Sustainability Recognition

The Society Awards have changed over the years. There is a growing focus on ethical and sustainable solutions. They mimic the Better Society Awards, which is a separate but similar organization, who discusses their mission here.

“Now in their fifth successful year, the Better Society Awards reward commercial companies who are helping create a better, more equal, ethical and sustainable world for all. This year we are introducing four new categories: Impact Company of the Year Local Authority and Social Enterprise Award Major Project of the Year Equality Award.”

Society Awards, the premier company responsible for designing and manufacturing some of the most notable and recognizable high-end, customized luxury awards, recognition products, and corporate deal toys today, was founded by Moritz in 2007 and continued to grow year over year since inception. Inc. Magazine’s prestigious 500|5000 list has included Society Awards as one of the fastest growing companies in the country five times.  Moritz’s niche design awards company has also won numerous awards in both the design and marketing fields. Society Awards is, hands down, the single best and busiest designer and manufacturer of art objects and award trophies in the world.

The Path of an Entrepreneur

After receiving his law degree at Cardozo, Moritz identified the high-end award design and manufacturing industry as an open space in the market. He decided to create that luxury-focused brand that would set a new standard for the industry.

Moritz’ attention to the particular, specific design point of view, and robust business intelligence made Society Awards an immediate hit in the industry. And he did not stop there. David followed up on that accomplishment by launching a full-scale design firm focused on brand strategy and innovation called Viceroy Creative.

Viceroy Creative’s business idea came to be when Moritz saw that package design, which was an intricate part of most businesses, was, more often than not, given little attention.  With Moritz leading the charge, Viceroy has secured high profile clients including Pepsi, Patrón, Colgate, Skyy, Playboy, Marc Jacobs, and many others. Moritz then went on to create his third company, Ambition Beverages and launched American-made Vision Vodka which quickly became a fixture in many nightclubs in New York City.

Society Awards continues to dominate the entertainment industry in both design and manufacturing of customized high-end awards, but David Moritz and the Society Awards Finance Group decided to take this unmatched level of art object design and turn their focus back east to Wall Street with the launch of the very first corporate deal toy brand.

These sculptures accompany and celebrate the successful closing of large-scale financial transactions, everything from mergers and acquisitions to initial debt offerings. Like the Golden Globe and the Emmy statues are representations of the best performances from Hollywood’s elite, deal toys are custom-designed awards given to financiers who have executed the most complex and intricate deals in the banking world today. Deal toys are only awarded to the biggest and brightest stars of the financial world.

Dan Rible is leading the deal toy initiative for the Society Awards Finance Group and sees this as the perfect time to step into the finance space and dominate the deal toy design and production landscape just as Society Awards did with the entertainment industry in Hollywood. Rible looks at deal toys as a powerful symbol of the recovery of our economy and the stability of America’s financial structure. Society Awards Finance Group feels ready to take on the very serious duty of putting a face to American prosperity with their deal toy creations.

In 2012, Moritz opened a brand-new facility for Society Awards in his hometown of Grove, Oklahoma to give his company a bit more space for the large-scale manufacturing and distribution needed.  Rudy Moritz, David’s father, told his son that Grove would be the perfect home for any Society Awards manufacturing extensions in the future. Grove welcomed his father’s advice and today the Grove facility operates on 100% solar power and is used for many of Society Awards’ last-minute manufacturing needs.

Society Awards seems poised to stay at the top of the award-creation hierarchy in the entertainment world for some time to come. With notable design work including the Golden Globe and Emmy statuette, along with custom-designed sculptures for ACM, Billboard, MTV, AFI, and such favorite television shows as NBC’s The Voice and  ABC’s Dancing with the Stars, coupled with the Society Awards Finance Group’s corporate clients like Gucci, Salvatore Ferragamo, The Wall Street Journal, Onex, Mont Blanc, and MACALLAN seeking out deal toys and gift items, Society Awards will continue to be the designer and creator of the most exclusive, elite, and luxurious artistic objects and award sculptures across all world markets today, tomorrow and beyond.

Society Awards is Committed to Sustainability

There are a number of reasons people turn to sustainability. Recognition is one of them. While it would be great to live in a world where people did things solely out of integrity, the fact is that many people need to affirmation.

The good news is that organizations like Society Awards are putting more emphasis on green living and sustainable technology. This should encourage more organizations to embrace sustainability in 2018 and beyond.