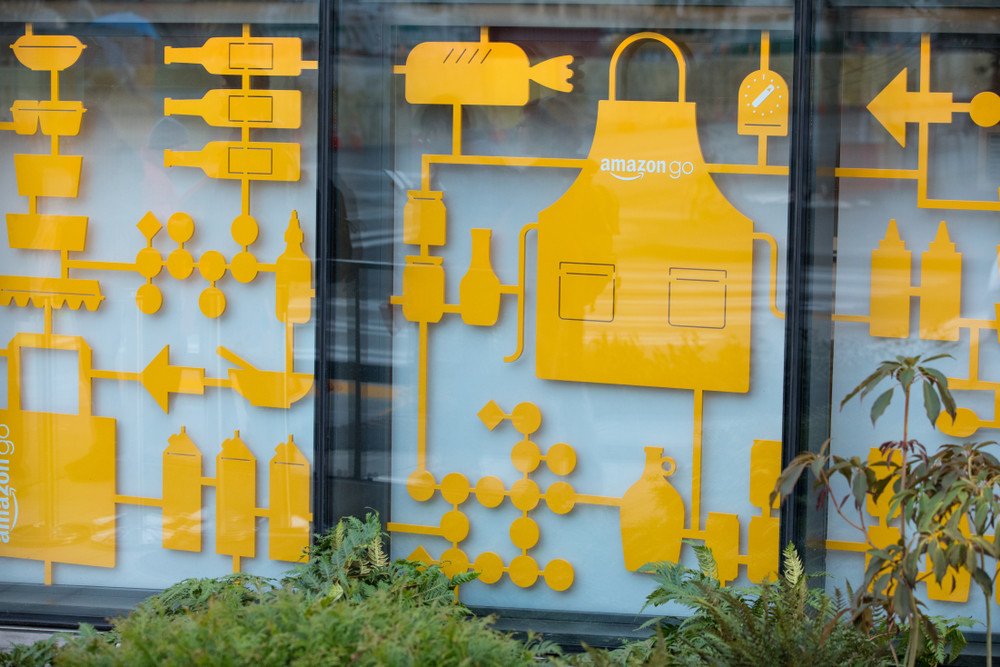 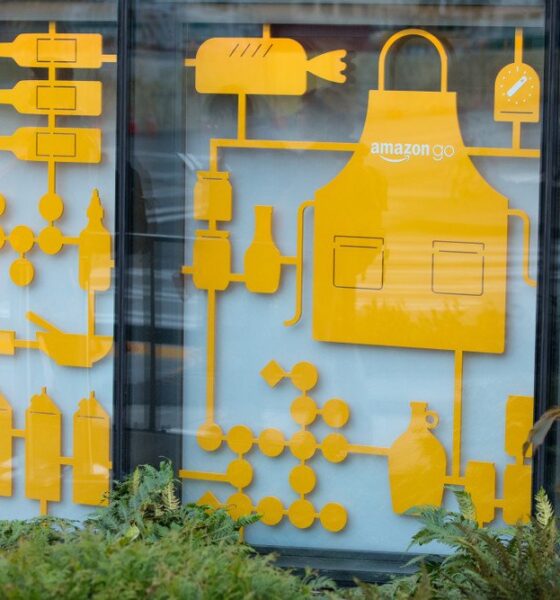 Imagine being able to walk into a convenience store, spotting the items you want to buy, putting them in your backpack, and then just walking out without having to wait in line to pay. In every convenience store, this would be called shoplifting – except one. Amazon just premiered the first store where you can literally jump the queue to the checkout and simply walk out with your purchase. Its name, very fittingly, is Amazon Go.

This vision of retail is much more environmentally sustainable:

Amazon Go has been in the making for five years now, as the company has gradually been developing the technology that CEO Jeff Bezos has dubbed “Just Walk Out”. It marks a stark departure for the online retail giant, as Amazon is known for revolutionizing online shopping – which makes this breakthrough into a brick and mortar shop all the more interesting. The first Amazon Go store opened to the public on January 22nd, 2018 – a little bit over a year after it opened its doors solely to Amazon employees as a test run, in December 2016.

It is located in Seattle, the company’s HQ, and features over 100 cameras in just 1,800 square feet. The idea is that you download an app on your smartphone that you swipe in as you enter. From then on, your movements and purchases are tracked through the combination of the sensory data gathered by the app and the cameras, so that when you are done with your shopping you can literally just walk out and go about your business. Minutes later you will receive a receipt that your credit card has been billed with the corresponding charges.

Will Just Walk Out Be Applied Large-Scale?

Many analysts doubted Amazon’s ability to survive the many tech bubbles and revolutions since its launch in 1994. But they’ve not only survived. They’ve thrived! And they’ve consistently made decisions to operate in an environmentally conscious way.

For example, my latest Amazon shipment was delivered same-day by a driver in an Amazon Prius. And Amazon has made a point of registering a patent for environmentally-conscious electronic transactions.

For their Just Walk Out concept, the company says that any mistakes can be easily corrected – and anybody already shopping online knows both that mistakes do happen and that Amazon usually attends to them swiftly. Yet we are still at the stage of just one medium-sized store being operational, which can only accommodate a certain number of buyers at any given point. It’s still anyone’s bet what will happen when more stores open up and consumers start flocking in, especially in terms of the infrastructure here.

The technology behind the Amazon Go store relies on sensor fusion, which allows computers to filter through inaccurate input and separate the information that is necessary in order to appropriately deliver key insights. It seems to work so far in the test shop. Of course, as more stores open, more advanced data technology solutions, like a load balancer, will likely be employed to deal with sudden spikes in server load when demand increases. Load balancing is also critical for Amazon’s eCommerce applications, such as during “Prime Day”. Load balancing distributes traffic across several resources to optimize application performance – technology that Amazon is likely already incorporating similar solutions or developing its own; a well-established trend, considering the firm’s ingenious use of already existing technology, like geofencing, to make “Just Walk Out” possible.

Geofencing essentially depends on the perceived prevalence of smartphones and uses data gathered by them to pinpoint your location and adapt its software’s responses. This is how the system knows when you have entered the store in order to start adding items to your virtual cart, or when you left the premises so that it can bill you.

We know that the company has been toying around with the idea of moving onto more conventional shopping quite a lot lately: in August 2017, Amazon bought out US supermarket chain Whole Foods for $13.7 billion. The move has been welcomed by consumers, who saw hundreds of Whole Foods items available to buy online as well as a drop in prices of up to 40%. However, it seems that Amazon is not ready to implement the Just Walk Out concept on such a large scale just yet. And what is even more fascinating to see moving forward, is whether Amazon is interested in applying this technology in its own stores, or rather patent it and just sell it to competitors instead.