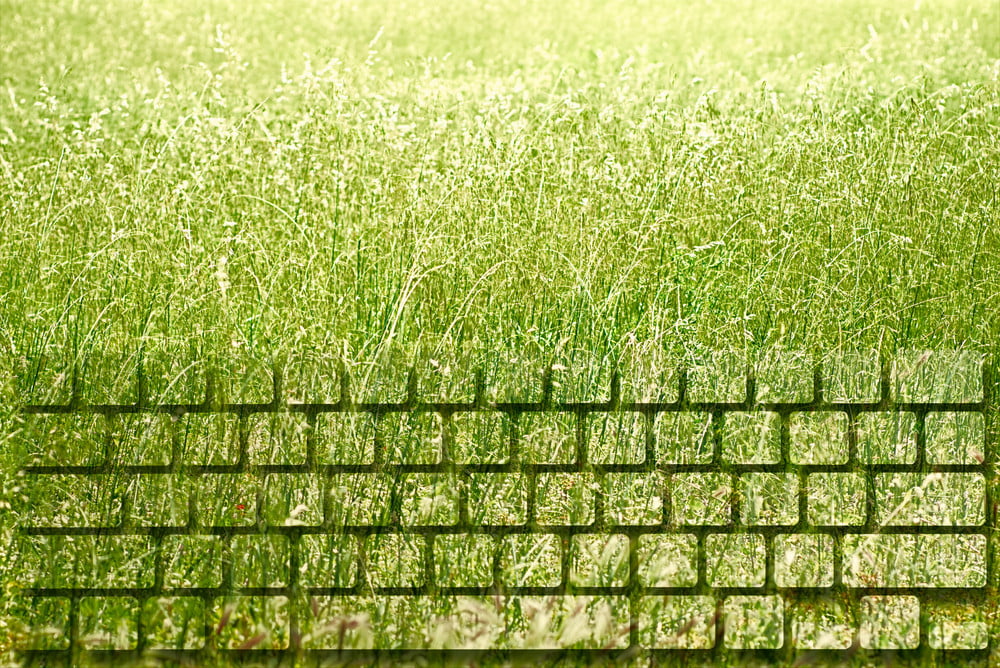 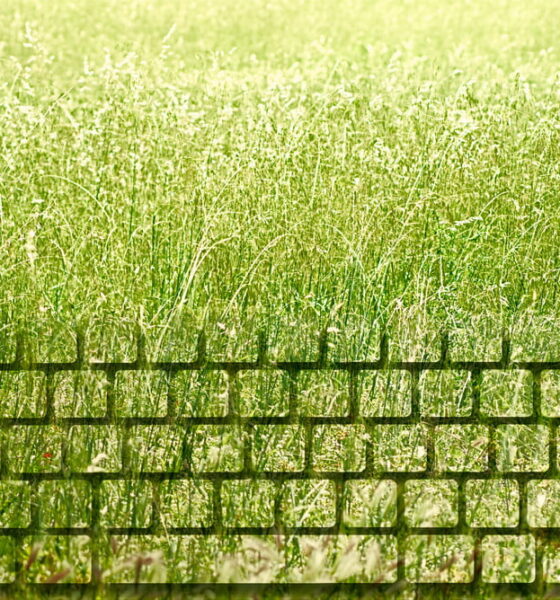 Sustainable Materials and Technologies That Could Save Our Future

No matter how hard some people try to bury their heads in the sand, the doomsday clock is ticking and it won’t be long until our beautiful blue and green planet can no longer sustain us. It isn’t because we’ll run out of space – the entire human race could easily fit in New Zealand alone.

What we’re talking about are natural resources, particularly those needed to create housing for a population of this size – the pollution and the new trends in construction. Luckily, some of our world’s sharpest minds already went ahead and came up with a myriad of solutions that could help solve this problem. Let’s take a look at several sustainable materials and technologies that should be part of our future.

It goes without saying that the pollution is one of the greatest hazards of the modern era. Nowhere on earth does it bring more imminent doom than in China. This caused a Dutch artist to construct one of the largest air purifiers, which not only collects the smog from the air, but also condenses it into diamonds. Fancy, right?

This is possible due to the fact that about 42 percent of particles that go through the purifier are made from carbon. When you take into consideration that this tower sucks up about 30,000 cubic meters of polluted air every hour, you get the full extent at which such devices could be useful.

The air around the tower is between 55 and 75 percent cleaner than the rest of Beijing, which might make one wonder if this is the long-awaited solution to the problem that has us all worried senseless.

Without reinforced concrete, some of the largest buildings of the modern era could never be possible, however, the very process of creating reinforced concrete is expensive, complicated and has an incredibly high carbon footprint. This is what made people look for alternatives and they found it in the most unlikely of places. Swiss Federal Institute of Technology in Zurich suggests that bamboo might be a suitable replacement for steel rebar. Of course, we’re not talking about the regular bamboo but a mix of bamboo fibers with organic resin, which is there to ensure that the bamboo doesn’t degrade or start rotting.

The idea of a 21st-century soil road might be something ridiculed by modern designers, however, by stabilizing this natural material, a lot can be achieved. One of biggest challenges behind the idea of using soil as a road pavement material was the issue of dust. However, new stabilization techniques use on-site materials such as sub-soils, sands, mining waste and crushed-construction waste to ensure dust control and adequate stabilization.

Technologies are rapidly evolving to ensure that stabilized soil roads achieve the quality of asphalt roads. Furthermore, the cost-effectiveness of such a road-building method would be unbeatable.

The first thing you need to know about 3D printing is that it is efficient, green and provides an outside-of-the-box solution to a lot of problems of the modern world. According to several latest live-demonstrations, a present-day 3D printer is capable of constructing a micro-house within a 20 hours.

This could be the next catalyst for the tiny house movement, which encourages people to live in simpler, more efficient spaces. The idea of living in a micro-house was difficult for people to embrace at first, because it demanded living an entirely minimalist lifestyle. It’s a big change and difficult to adapt to overnight.

However, the movement is seeing a rise in popularity as super easy storage solutions have become widely available. So it is possible for the average person to downsize without having to get rid of the majority of their belongings. This trend is, on its own, quite eco-friendly. And aside from lowering the home’s environmental impact, it saves homeowners money.

3D printers can be used to recycle materials quite efficiently. For instance, 3D printed sandstone is constructed quite effortlessly and at a small cost, while its applications are too numerous to be listed. Apart from giving one a greater customization of their home’s design, it might be used by stonemasons worldwide to repair eroded sculptures on some of the most important architectural landmarks.

In other words, this is a technology that both protects the planet and helps preserve the cultural history of our species.

Instead of focusing on total cost, what if we made the performance of the material itself our highest priority? Well, in that case, it would be absurd not to discuss the futuristic material known as carbon nanotubes.

The first thing you need to know about them is that they have the highest weight-to-strength ratio of all construction materials used. Second, they are incredibly flexible and easy to work with. While this technology has been in development since the early 1990s, in the near future we may see a rapid increase in the popularity of this material.

At the end of the day, while all of these materials, trends and technologies do look promising, it is impossible to tell which of them is actually going to become the preferred solution. It’s definitely an exciting time for passionate environmentalist to be alive.

Although law and business are Ronald’s expertise, he knows a lot about home improvement as he worked with his father during summer breaks at his construction company in Australia.