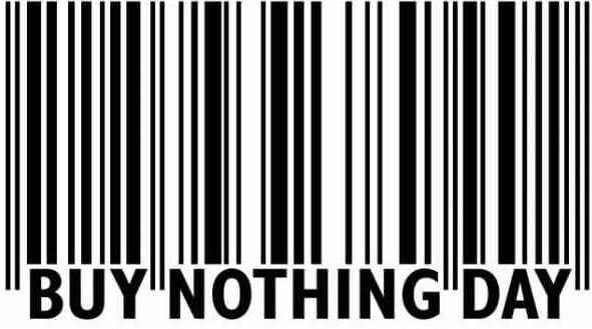 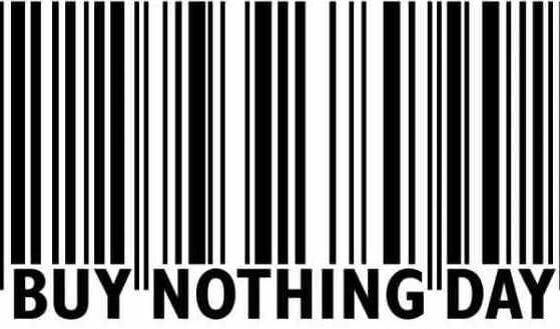 Buy Nothing Day – the antidote to Black Friday’s Shopocalypse

Buy Nothing Day was founded in Vancouver by artist Ted Dave and subsequently promoted by Adbusters magazine, based in Canada. It is an international day of protest against consumerism. It is held concurrent to Black Friday.

The first Buy Nothing Day was organized in Canada in September 1992 “as a day for society to examine the issue of over-consumption.” In 1997, it was moved to the Friday after American Thanksgiving, also called “Black Friday”, which is one of the ten busiest shopping days in the United States. In 2000, some advertisements by Adbusters promoting Buy Nothing Day were denied advertising time by almost all major television networks except for CNN.