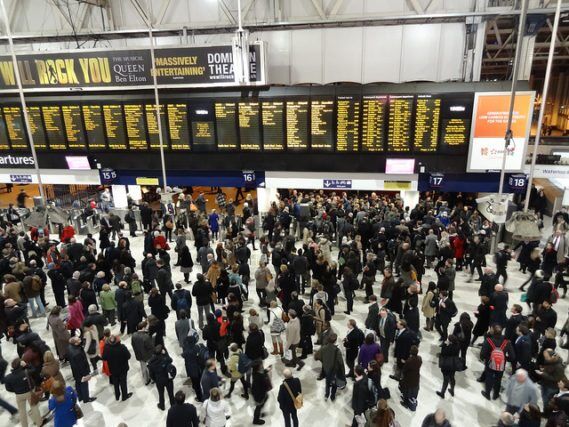 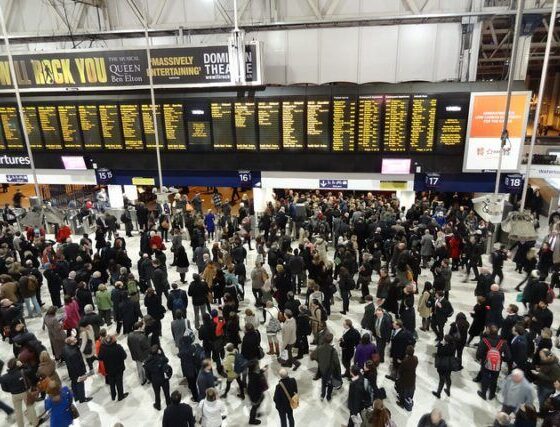 New research released marking #givingtuesday, the international day of giving, has revealed that one in three Brits has paid a compliment to a stranger in the past year.

With people across the country being urged to ‘do good stuff’ to mark the UK’s third #givingtuesday today (TUES) the Charities Aid Foundation (CAF) research shows the many ways people in the UK show generosity to strangers – and the gestures of generosity they most appreciate in return.

More than 1,500 UK charities and businesses will be encouraging employees, customers and supporters to take part today. People will be donating money, giving time or lending to their voice to a good cause – whether it is supporting a charity, or performing an act of kindness.

Events taking place to mark #givingtuesday today include a choir of MPs singing outside the Houses of Parliament to raise money for Syria, dozens of National Lottery winners building Gingerbread playhouses filled with sweets and presents for charities and eBay and QVC running special #givingtuesday sales. Several high street retailers are taking part including Morrisons which will be inviting every customer to add a charitable donation to their shop at the checkout.

#givingtuesday is led in the UK by CAF. To mark the occasion it has commissioned new YouGov research revealing the many ways in which people across the UK show generosity every day.

While holding open the door is the most common way for people to help a passer-by, one in three of us has given a compliment (35%) and one in eight of us (12%) have gone as far as giving a stranger a hug.

When it comes to giving compliments, those living in the South West are most likely to brighten someone’s day with over half (52%) having complimented a stranger. However, it seems the stiff upper lip prevails in London where people are less than half as likely to say something nice to someone they don’t know (24%). Women (41%) are more likely to give compliments than men (29%)

Following the shopping frenzy of Black Friday and Cyber Monday, today’s research found that almost half of us (48%) has let someone in ahead of a shopping queue. Shoppers in the North West (60%) are the most likely to let someone go ahead of them.

Hannah Terrey, Head of Policy and Campaigns at the CAF, said:

“Whether we are rallying behind charities or being nice to strangers, the UK has a proud tradition of being one of the most generous places in the world.

“Today, on #givingtuesday, up and down the country in offices and community buildings and out on the streets, people will be getting out to raise money, give their time, or do something nice for someone else.

“It has been fantastic to see how much people have taken givingtuesday to their heart since CAF first brought it here two years ago.

“For some people it’s a chance to do something unusual and new, for others it’s can be about using this day to shout about the brilliant stuff they do all year round, encouraging more people to get involved or saying thank you. With the many divisions in communities and challenges for charities, #givingtuesday is, at its very simplest, a great opportunity to focus on the good stuff that we can do together.”