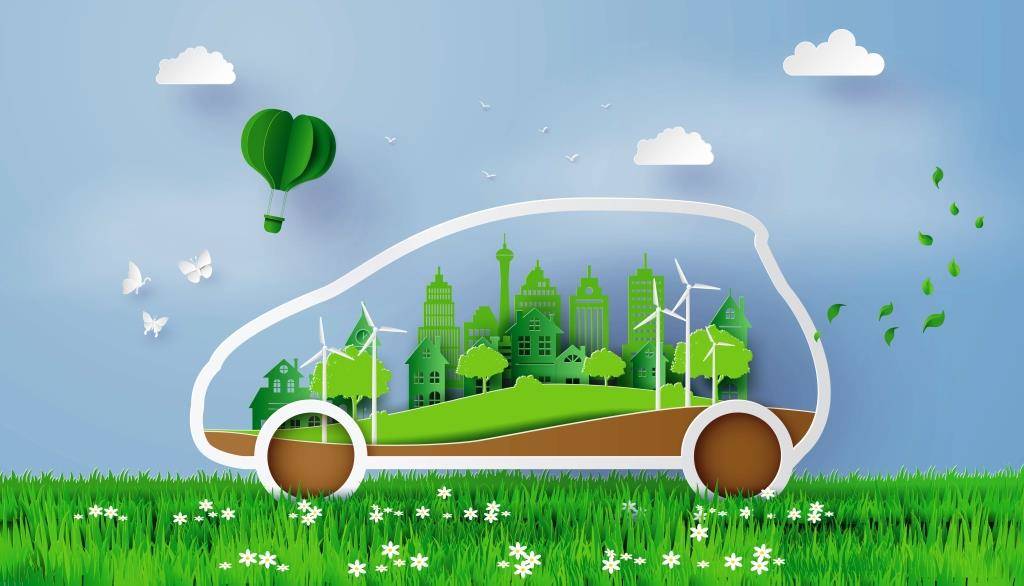 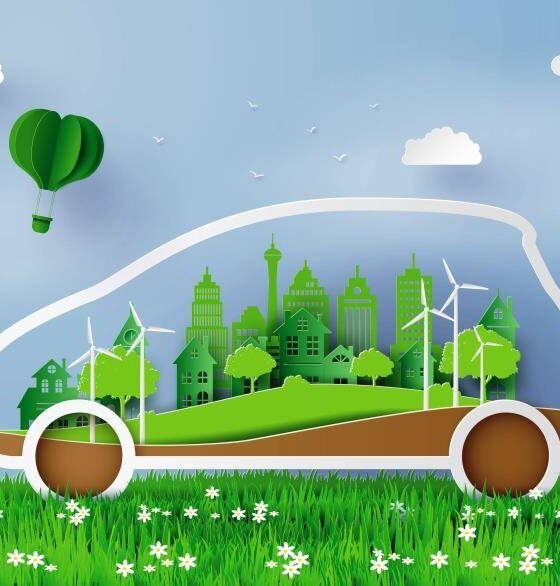 Cars have become the stereotypical cause of climate change. This reputation isn’t entirely deserved, because a lot of other things play an even more important role in increasing our carbon footprint. However, cars still play a very big role in global warming. The average vehicle emits 4.6 metric tons of carbon in a given year. Some vehicles are even worse for the environment.

As consumers become savvier about the impact their daily life choices make on the planet, many are choosing to hire cars over buying them, and choosing electric or hybrid models instead of traditional petrol or diesel. From immediate benefits like less air pollution and noise pollution to the long-term advantages electric cars have for the environment, it’s no wonder that the number of electric cars on the road is increasing exponentially.

Millennials in particular tend not to buy cars as much as older generations, since they often live in big cities with good public transport they don’t need to fork over the money to buy cars. For them, leasing a car can make much more sense, and low-emission options are an obvious choice. Leasing a car gives young adults the flexibility to get where they need to go, without the hassle or the financial outlay that comes with owning their own cars.

The right choice for the environment

A dramatic increase in the use of EVs has been seen in China and the US, and leasing EVs is becoming popular in the UK too. Recent climate protests including Extinction Rebellion have made it clear that for young people across the UK, climate change is a core issue – and it’s essential to them that we as a society cut down on emissions from petrol and diesel vehicles.

The right choice for your pocket

As well as being the right choice ethically, leasing an electric vehicle can also be the right choice economically. Charging up is generally cheaper then fueling up on petrol or diesel – and this is disparity is likely to become even wider as governments heap taxes on fossil fuels. Additionally, some UK cities offer free or cheaper parting for electric cars, and in London they are exempt from the congestion charge, which could save Londoners hundreds of pounds each year.

Electric cars are also built with a safer design – the battery is generally stored under the middle of the car, which gives the car a lower center of gravity and makes it less likely to roll over in the event of an accident. If an accident does happen, the electricity supply is cut off the moment the airbags are released to prevent any further danger.

For consumers who are trying to balance an ethical and environmentally sound life with their need to get around, hiring an electric vehicle is a logical choice. As new technology continues to emerge and electric cars become more popular, it’s likely that charging stations will continue to pop up all over the country, making zooming around the countryside a piece of cake.

When you are hiring a new car, you need to take environmental concerns into account. Fortunately, there are a lot of cars that are better for the planet, so look for them when renting a vehicle.