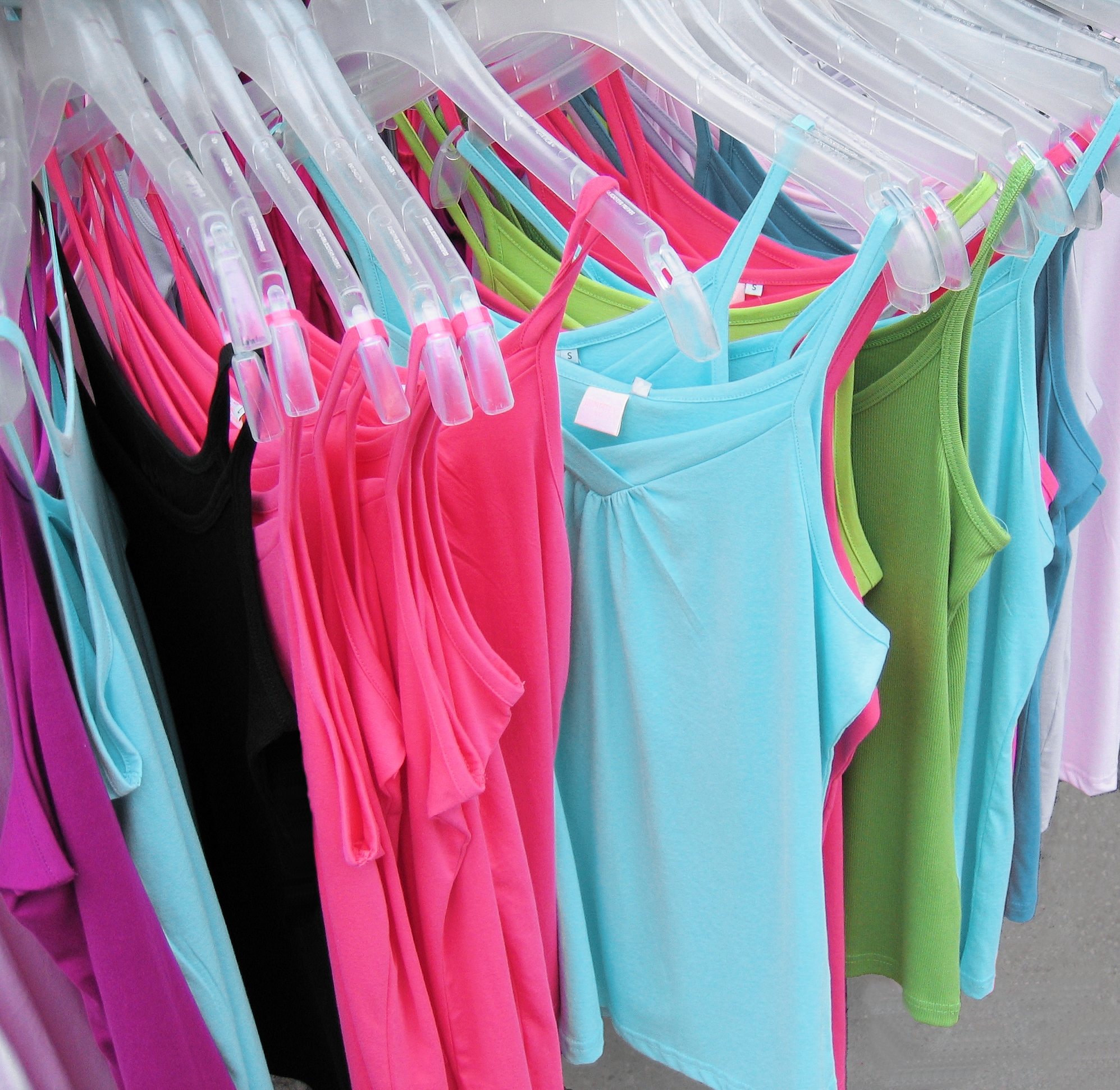 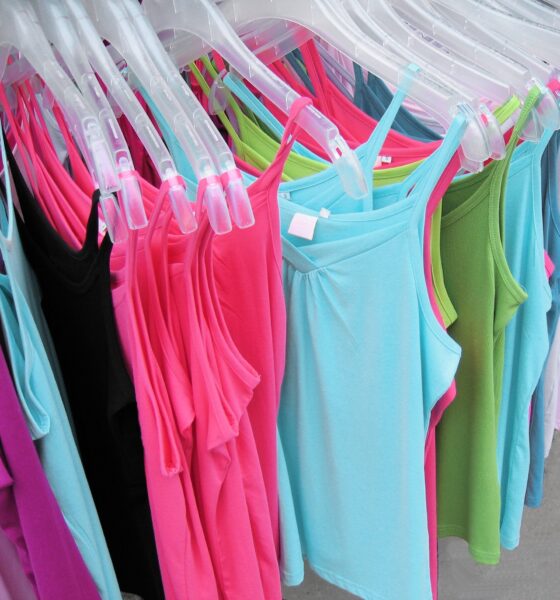 Campaign group Greenpeace East Asia has found that many items of children’s clothing from high street brands contain hazardous chemicals. The organisation is now calling on the Chinese government to help stop the use of such chemicals in the textile industry.

Greenpeace tested 12 brands, including Gap, Primark, Disney and American Apparel, and found that children’s items had as many hazardous chemicals in them as adult’s, even though children are more vulnerable to them.

Nonylphenol ethoxylates (NPEs) were found in at least one item for every brand tested. This chemical can affect human reproductive, hormonal or immune systems when released into the environment.

One item from Adidas was even found to have higher levels of PFOA – a chemical found to impact on reproductive and immune systems during development and adulthood – than permitted by the company’s own restricted substance list.

As China is the world’s largest textile producer, the charity is now urging the government to publish a chemical blacklist and act on it immediately. The organisation also wants factories to disclose chemical information in order to create a more transparent supply chain.

Chih An Lee, detox campaigner at Greenpeace East Asia, said, “These chemical ‘little monsters’ can be found in everything from exclusive luxury brands to budget fashion, polluting our waterways from Beijing to Berlin. For the sake of current and future generations brands should stop using these monsters.”

The report is part of a wider detox campaign, which was launched in 2011. The campaign aims to expose links between clothing brands, their suppliers and toxic water pollution. So far 18 brands have committed to detoxing, including Zara and H&M.

An Lee added, “Parents, fashion fans and local communities can help end this toxic nightmare by speaking out against polluting brands.

“Thanks to global people power, some of the world’s biggest brands have already committed to detox and many of them are already walking the talk towards supply chain transparency and the elimination of the worst chemicals.”