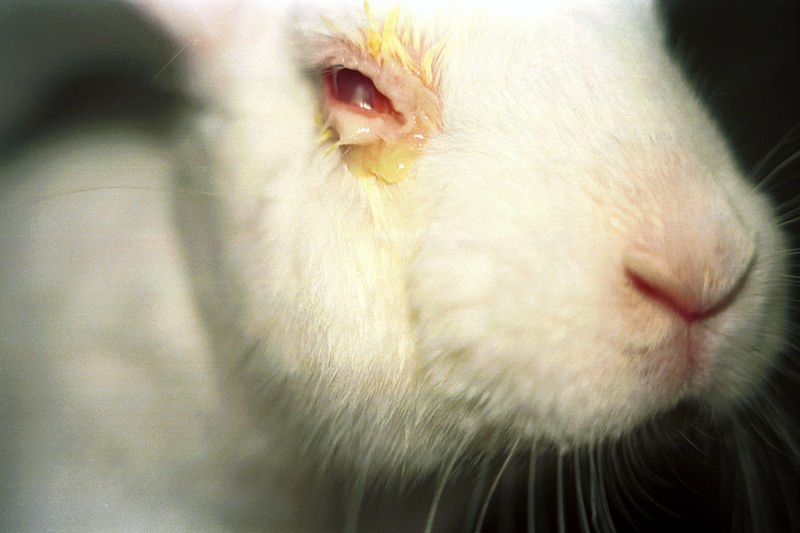 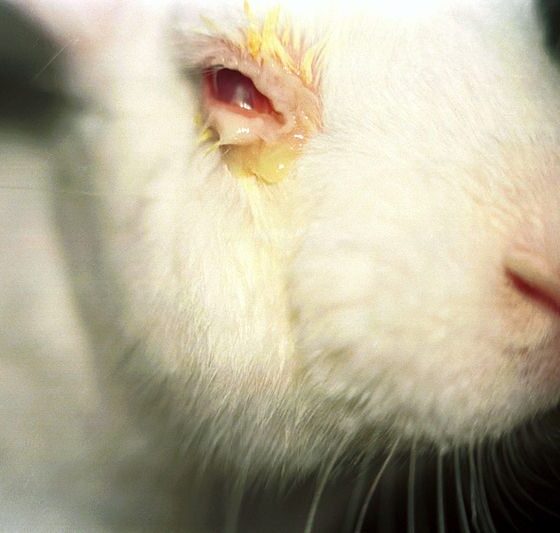 The retailer Lush is calling on individuals and organisations to come up with alternatives to animal testing and submit their ideas to its annual prize. Nominations are open until July 25.

The Lush prize is managed by Lush and Ethical Consumer magazine. It awards £250,000 to bright ideas in the categories of public awareness, lobbying, science, training and young researchers. The winners will be unveiled in November in London.

Rob Harrison, co-founder of Ethical Consumer and prize fund manager, said, “In the past two years we have distributed £500,000 in funding to organisations and individuals in nineteen countries, including the US, India, Russia, Japan and six countries in Europe.

Lush is a cosmetics company which focuses on natural, fresh and cruelty-free beauty products. Despite being banned in Europe, cosmetic animal tests are still employed elsewhere in the world, meaning that companies can still sell tested products as long as the tests have been done outside the EU.

Co-Founder of Lush Mark Constantine added, “The Lush prize is now in its third year and we are delighted at the quality of work we have supported around the world. Ending animal testing requires a commitment to financially support a spectrum of activities, from campaigns to science.

“Although the sale of animal tested cosmetics has now been banned in Europe, there is still much to do, particularly in the area of toxicological experiments as well as cosmetics testing in countries such as China and Brazil.”