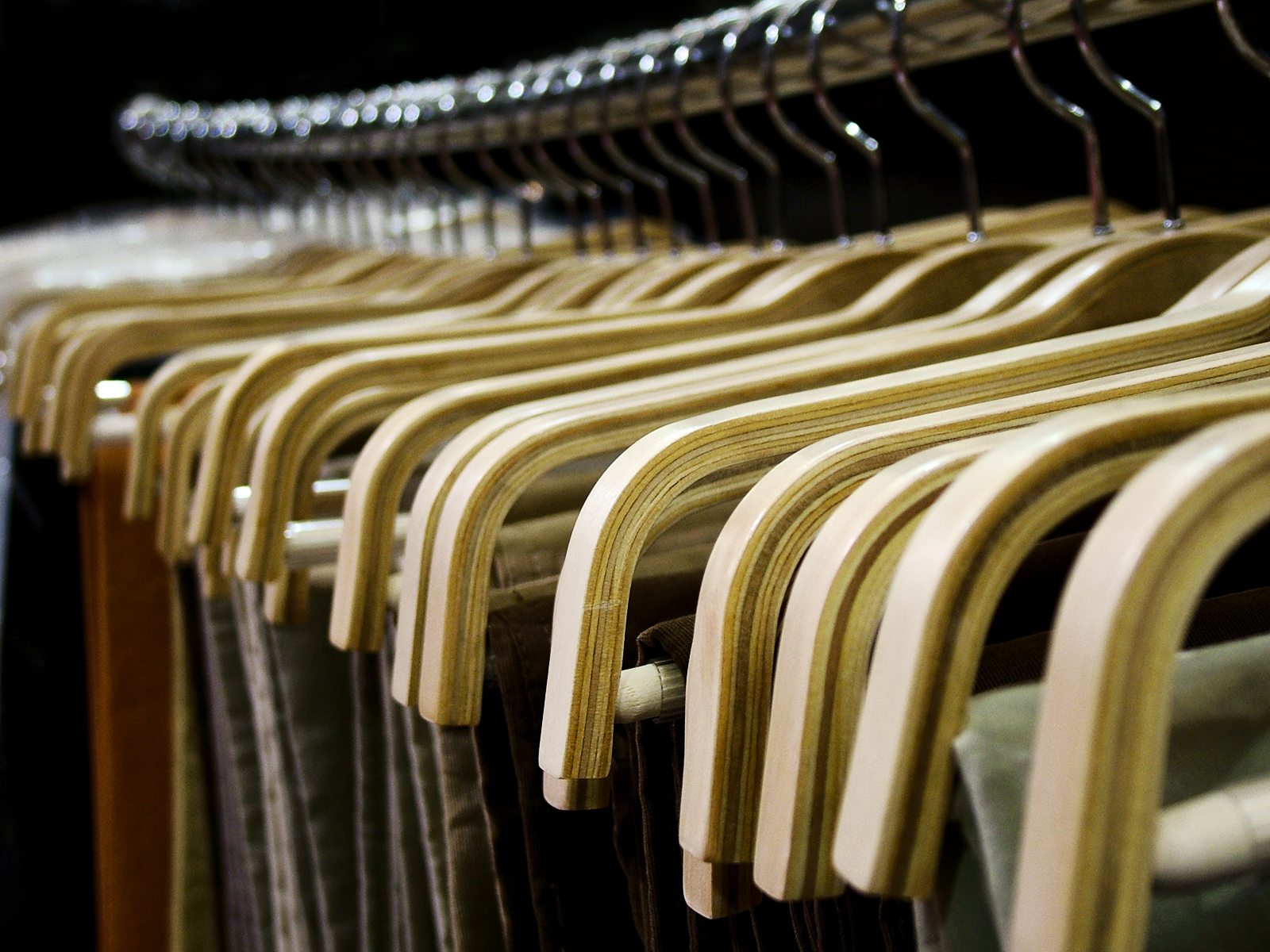 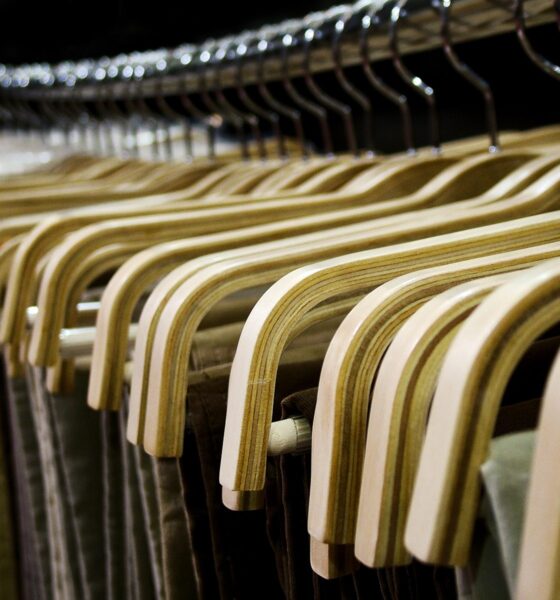 Marks & Spencer has been named as the most ethical high street fashion retailer by Ethical Consumer magazine in its 2014 guide to the clothing industry. The guide is published on the first anniversary of the worst garment industry tragedy.

Despite coming out top, Marks & Spencer scored just 10.5 out of 20. The company scored highly in the supply chain policies, living wage and toxics categories but lower scores elsewhere means Ethical Consumer recommends that shoppers buy from companies coming out top in the alternative clothing rankings as their first choice.

People Tree, Living Crafts and THTC were named as the top alternative retailers putting ethics at the heat of their operations. Pants to Poverty, Peau Ethique and Who Made Your Pants? were also named as the most ethical brands of underwear.

Last year the collapse of the Rana Plaza garment factory, which killed over 1,000 people, meant that the debate on fair working conditions and health and safety in developing countries hit headlines. The factory supplied many western high street brands leading to questions about the sustainability and ethics of those companies.

Bryony Moore, lead author of the Ethical Consumer guide, said, “It’s worth remembering that when a company is solely concerned with making a profit, somebody, somewhere is always going to suffer. Choosing to buy from companies which are doing most to reform their supply chains is an important way for shoppers to help drive changes in the clothing sector.”

She continued that consumers could have a positive impact by selecting the best-performing high street stores or by selecting small alternative suppliers.

“Well-made clothing from well-paid and protected workers is available now as a real alternative to the fast-fashion, high-exploitation model that’s causing much suffering and injustice around the world today,” Moore added.