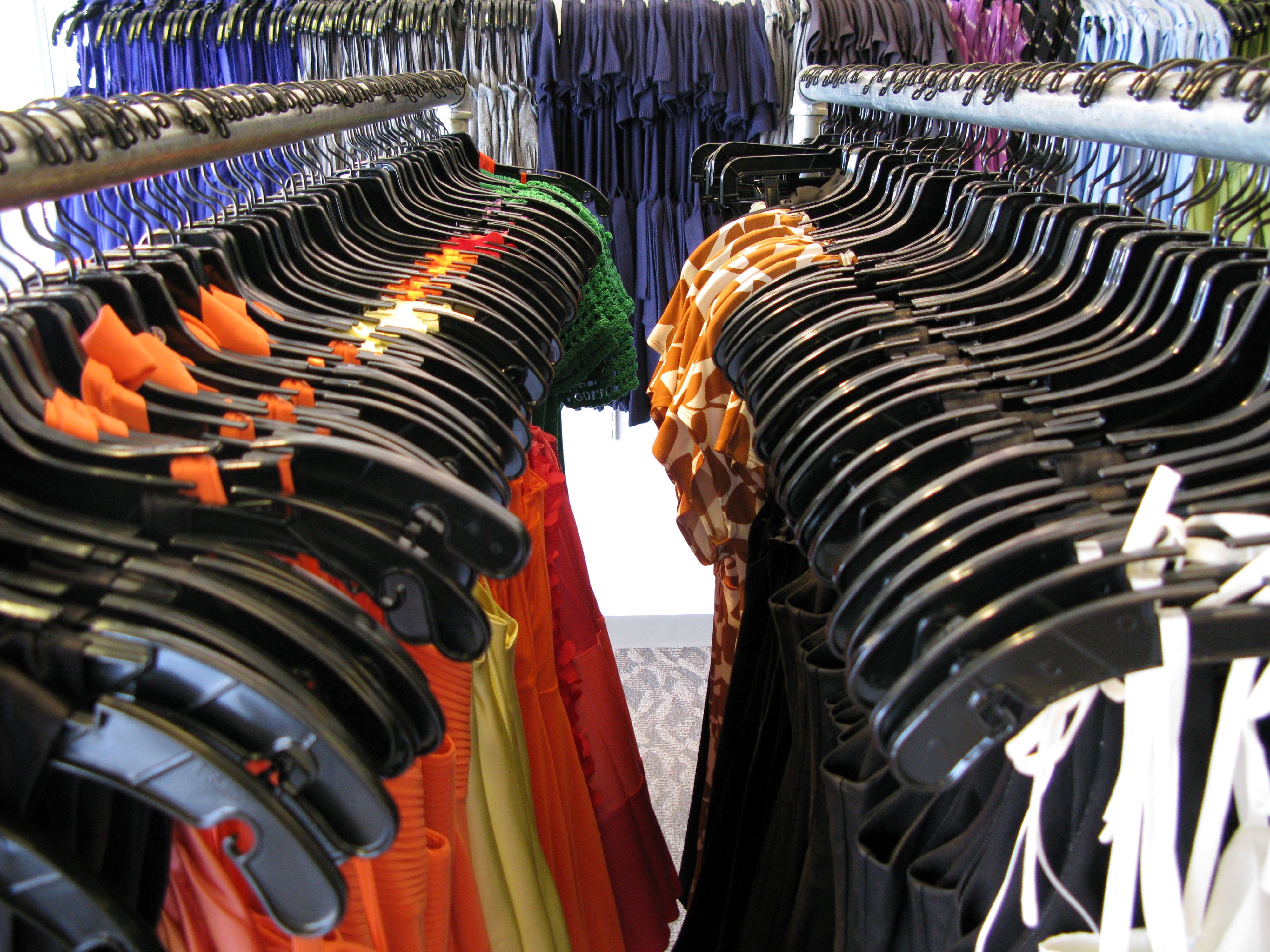 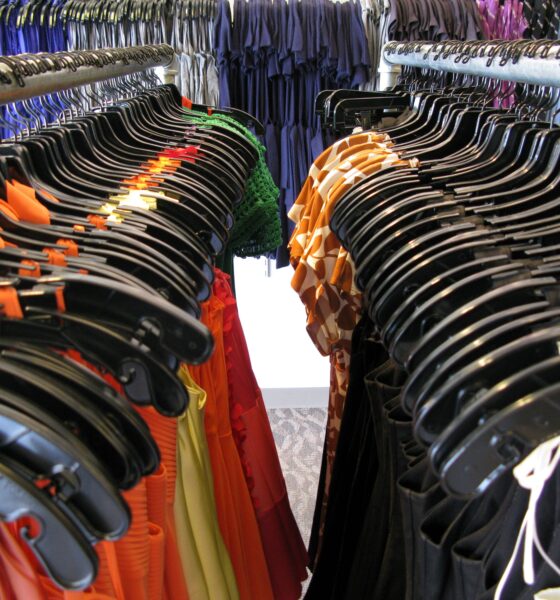 A young woman from Swansea found a label stitched into her newly bought £10 Primark dress, detailing how the garment worker had been “forced to work exhausting hours”.

Rebecca Gallagher, 25, had quite a surprise when she looked at the label of her new flowery dress bought at Primark and instead of washing instructions, she read, “Forced to work exhausting hours”.

Gallagher told the South Wales Evening Post, “I was amazed when I checked for the washing instructions and spotted this label.

“To be honest I’ve never really thought much about how the clothes are made. But this really made me think about how we get our cheap fashion.

“I’ve got no idea who put it there but it really took the wind out of my sails. It makes me think that it was a cry for help — to let us people in Britain know what is going on.

“I would dread to think that this might involve child labour and people’s terrible working conditions. You hear all sorts of stories about people working in sweatshops abroad — it made me feel so guilty that I can never wear that dress again”, she added.

She said she even rang Primark but was put on hold for 15 minutes before being cut off. Primark has been among the brands most targeted by human rights campaigners because of its lack of measures to protect garment workers producing clothes overseas.

The retailer said in a statement, “Primark takes allegations of this type very seriously. We have asked the customer who discovered the label to return the dress, which has not been available for sale since 2013, to us so we can fully investigate how the label became attached and whether there are issues which need to be looked into. No other incidents of this kind relating to this dress have been reported.

“Our Code of Conduct states that suppliers and factories must ensure products are made in good working conditions, and that the people making them are treated decently and paid a fair wage.”