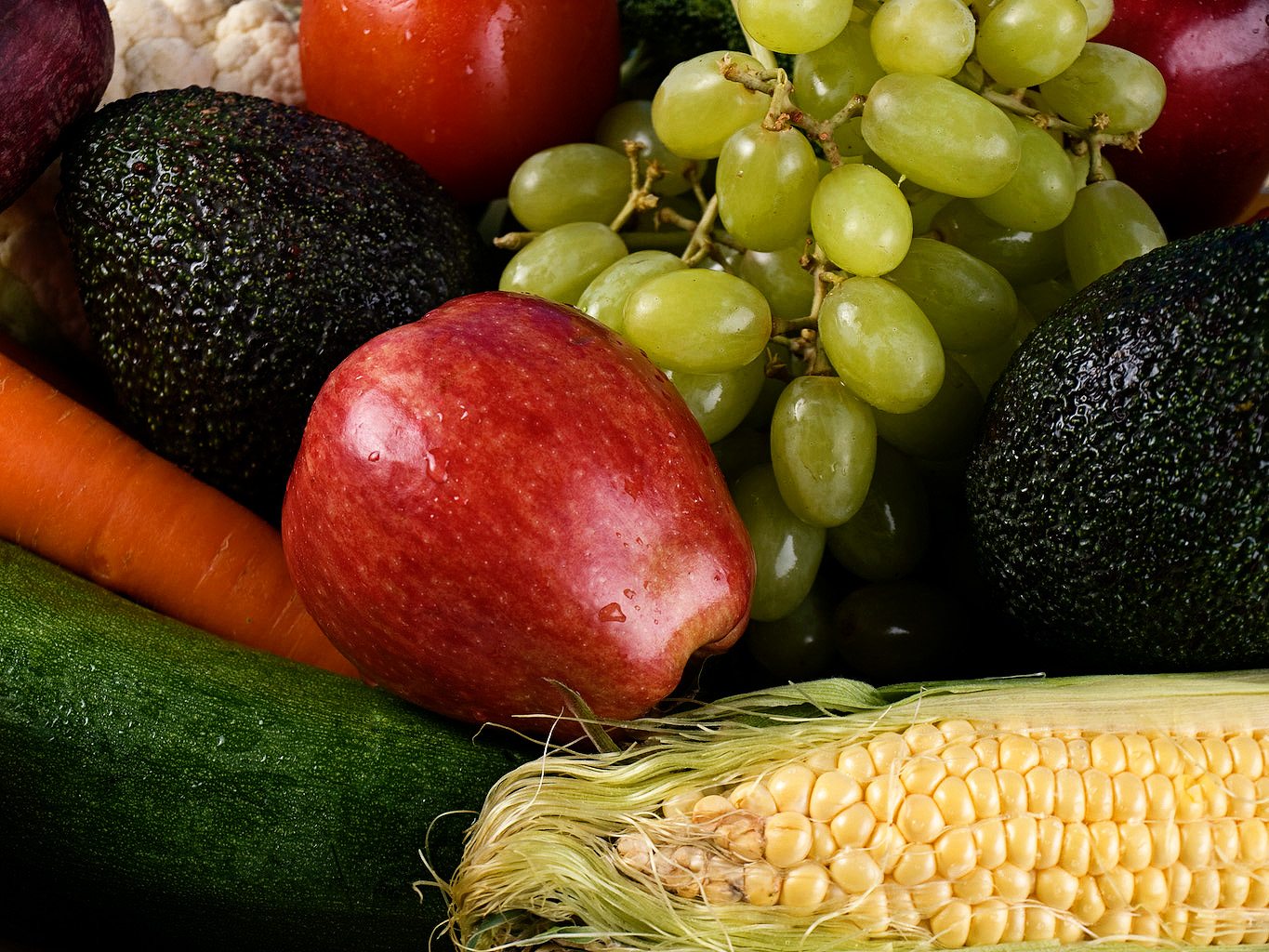 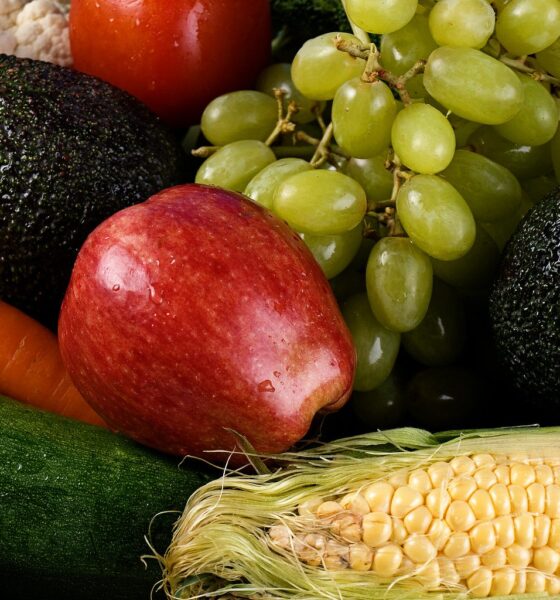 Levels of antioxidants in organic food are between 19% and 69% higher than in conventionally grown food, while being treated with less chemicals, according to the most comprehensive new study ever done on the subject.

A team from Newcastle University has gone through 343 peer-reviewed studies on the subject and concluded that organically grown crops provide additional antioxidants, equivalent to eating between 1-2 extra portions of fruit and vegetables a day.

The study also found toxic cadmium and mercury levels to be almost 50% lower in organic crops than traditional ones. Lead author Professor Carlo Leifert said, “This study demonstrates that choosing food produced according to organic standards can lead to increased intake of nutritionally desirable antioxidants and reduced exposure to toxic heavy metals.”

However, the study met criticism from other experts who claimed that the differences between the two farming methods are not significant in terms of health benefits, as previously found by separate research.

Dr Alison Tedstone, chief nutritionist at Public Health England, said, “PHE welcome this addition to the evidence base but we cannot assess the potential impact of organic foods on public health from this study alone.

“Ultimately, we all need to eat more fruit and vegetables regardless of whether they are organic or not to form part of a healthy balanced diet, which will help protect health.”

Leifert  added, “This study should just be a starting point.  We have shown without doubt there are composition differences between organic and conventional crops, now there is an urgent need to carry out well-controlled human dietary intervention and cohort studies specifically designed to identify and quantify the health impacts of switching to organic food.”

Helen Browning, the Soil Association chief executive, commented that nutrients are not the only reason people choose organic.

“We know that people choose organic food because they believe it is better for them, as well as for wildlife, animal welfare and the environment, and this research backs up what people think about organic food,” she said.

“In other countries there has long been much higher levels of support and acceptance of the benefits of organic food and farming: we hope these findings will bring the UK in line with the rest of Europe, when it comes to both attitudes to organic food and support for organic farming.”

Organic food sales in the UK grew by 2.8% in 2013, rising to £1.79 billion after years of decline, the Soil Association reported earlier this year.