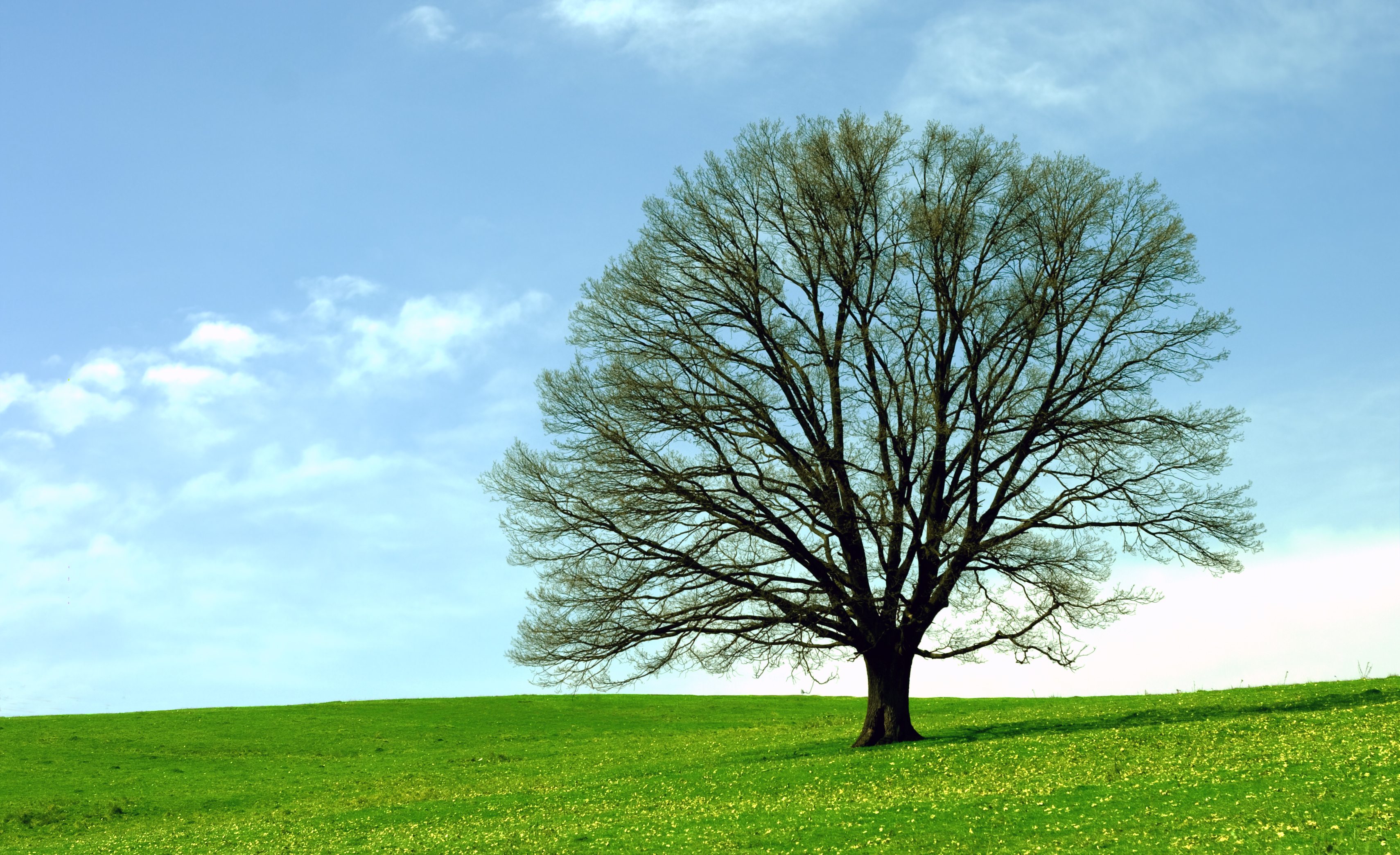 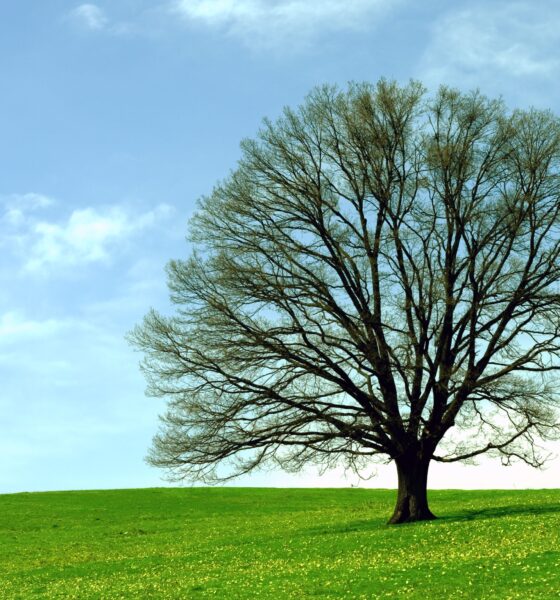 Judges have revealed finalists for the ninth Observer Ethical Awards, the competition aimed at rewarding exceptional individuals and businesses in the field of sustainability and green living.

A jury formed by ethical living veterans will announce winners in June at the so-called Green Oscars ceremony. The awards are organised by the Observer and green cleaning firm Ecover.

Virgin-sponsored travel finalists are Jakes Hotel Jamaica, Unseen Tours, Myths and Mountains and READ Global, while among ethical fashion candidates are Beyond Skin, Antithesis and the Ecoture Project.

Founder of the awards and judge Lucy Siegle said, “This year’s shortlist is the most competitive I can remember in the history of the Observer Ethical Awards. We’ve had a record number of votes already for the people and plans that really make a difference from the best energy saving households in the UK to the young green champions showing the most ecological intelligence.

“The shortlist is a barometer of the environmental and social campaigns that people really care about in the UK and shows our huge national appetite for greener, smarter living.”

Hackney-based organic farming business Growing Communities and Irish eco-salon RoCo have been shortlisted for the retailer of the year award.

Among those nominated for the category ‘campaigner of the year’ are two anti-fracking activists, Vanessa Vine and Anne Power, and musician Brian May for his anti-badger cull activism.