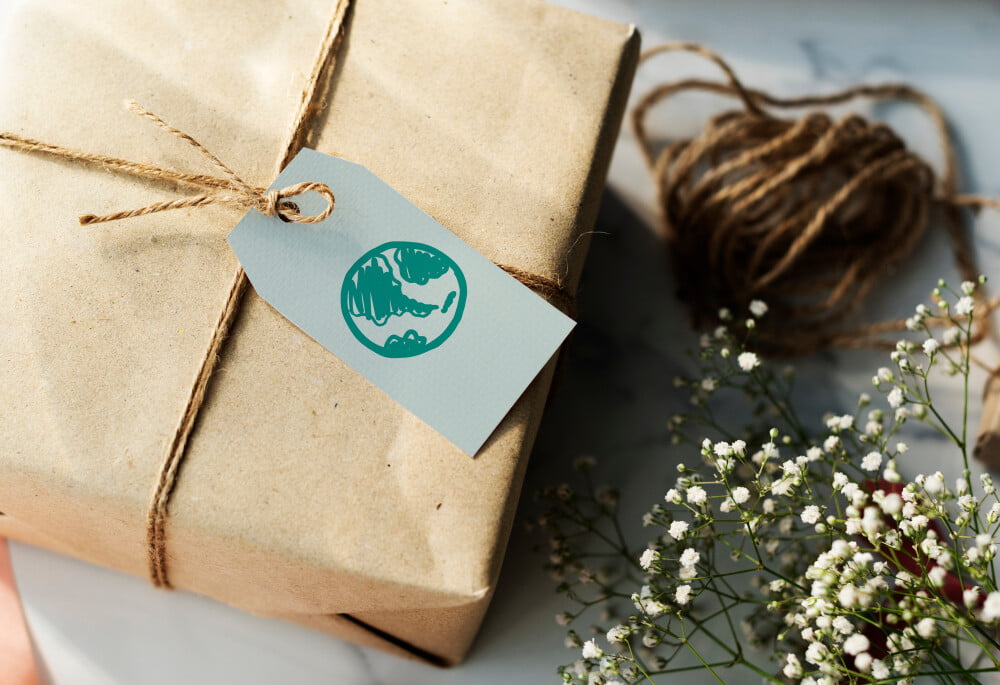 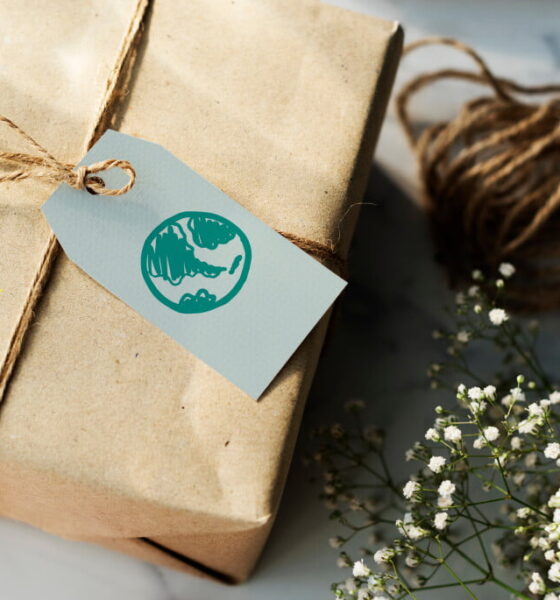 Are you a regular festival goer? You may feel guilty about that if you are also committed to helping the environment. Fortunately, you don’t need to feel guilty anymore. There is a growing movement to make festivals more eco-conscious. This is making a large difference in helping them reduce their carbon footprints.

The Shift Towards Sustainable Festivals

Festivals have become known for their negative impact on the environment. However, in recent years, many events have started paving the way for a more sustainable industry. Gradually, these innovations in various aspects of sustainability will become more widely adopted, changing the landscape of events.

In recent years, sustainability has increasingly become front and center across many sectors, and 2020 will see many changes in the events industry. Festivals, in particular, are an area of the events sector where change is crucial.

UK music festivals alone are responsible for approximately 23,500 tons of waste, 20 kilotons of greenhouse gas emissions (onsite), and 100 kilotons of emissions (with audience travel) each year, according to Powerful Thinking.

With Millennials and Centennials valuing experiences more than material possessions, festivals aren’t likely going anywhere. Plus, due to digital streaming, festivals are also a good source of income for musicians.

Thankfully, in recent years, there have been many changes in how festivals approach sustainability, likely sparked not just by the increased awareness of the topic, but also by consumer demands.

Especially with the younger generation, we can see a shift towards a ‘greener’ lifestyle, with the rise of vegans, vegetarians, and flexitarians, who claim environmental concerns to be a top reason for their diet change. Similarly, there is a growing trend for reusable products such as water bottles, metal straws etc., with most coffee chains now offering discounts to those who bring their own reusable coffee cups.

When change is happening on the consumer side, it’s no wonder businesses try to meet expectations. The events industry is no exception.

While in 2011, the Isle of Wight festival was left with 10,000 abandoned tents, 2012 only saw 18 tents left after the festival, thanks to the efforts of a campaign started by eco-conscious people. Apart from encouraging festival-goers to clean up after themselves before they leave, there are many other aspects of sustainability that festival organizers can address in order to reduce their carbon footprint.

Around the world, we can now see many festivals, large and small, taking steps and leading the way towards a more eco-friendly industry.

In the UK, Glastonbury is a great example of that. For a huge festival with over 200,000 people attending, the organizers are going to great lengths to live up to their motto of ‘Love the farm. Leave no trace’.

One of the biggest changes was the banning of single-use plastics on-site in 2019, including non-compostable plates, cups, or straws. Water taps were available in plenty of spots for visitors to refill their reusable water bottle. A highlight of the event was Sir David Attenborough making an appearance to praise the festival’s sustainability initiatives and announce that over 1 million plastic bottles will have been saved as a result.

99.3% of tents were taken home after the event, which was a huge positive change compared to previous years.

However, 2019 wasn’t by any means the first year of making the event more sustainable.

Clean energy has been a priority for Glastonbury for years. One of the most impactful changes was the installation of 1500 square meters of solar panels on the roof of the cattle shed of the farm, which saves around 100 tonnes of CO2 emissions each year. Additionally, another 10-12% of the festival’s fuel is biofuel, which saved another 150 tonnes of emissions in 2015. More recently, in 2018 Glastonbury began the installation of an anaerobic digester (that generates energy from organic matter such as food waste) to power other areas of the festival.

To further reduce the carbon footprint of the festival, Glastonbury also asks visitors to help them by making a few changes such as:

In addition to all its festival-specific incentives, Glastonbury has also donated millions of pounds to charities such as Greenpeace, Oxfam, and WaterAid.

Apart from Glastonbury, there are plenty of other festivals in the UK with sustainable practices in place, though maybe not as well-known.

For example, the Mad Hatters’ Affair Festival was the newest sustainable festival last year.   Held in September in Polegate East Sussex, the festival aimed to inspire visitors to make the world a better place (and of course, have fun). Apart from the great variety of good music, and activities such as salsa lessons, boot camp, meditation and yoga, the festival put a lot of thought into being as eco-friendly as possible. Some of their incentives included:

And what’s more impressive, all profits were donated to a charity that works in Sierra Leone to build schools and tackle other important issues. Ultimately, sustainability isn’t just about the environment. The other two pillars of sustainability include economic and social global issues.

UK festivals aren’t alone in their shift towards sustainability.

The world’s leading live entertainment company, Live Nation Entertainment, has committed to reduce emissions by 50% by 2030 and end the sale of single-use plastics by next year at all owned and operated festivals. The company hosts over 35,000 concerts and festivals each year, so the change is quite significant.

Apart from festivals which have sustainability as a central theme, many mainstream festivals are incorporating more eco-friendly initiatives.

Burning Man is one of the best-known events contributing to a better industry. Each year participants co-create a temporary ‘city’ in the desert, dedicated to art and community. Their aim is to ‘leave no trace’, so at the end of the event, they pack everything, not letting anything behind. Their main goals for the next decade are to handle waste ecologically, to create a positive environmental impact, and to become carbon-negative.

Another well-known sustainable festival is Pohoda, located in Trencin, Slovakia. They named themselves ‘The greenest festival in Europe’, and work hard to deserve the title.

Their impressive efforts include multiple strategies in aspects such as energy, waste, hygiene, merchandising, and community. Through their efforts, Pohoda won the ‘A Greener Festival Award’ in 2018 and the ‘Green Operations Award’ in 2017.

With many festivals and events becoming more eco-friendly, it will soon become socially unacceptable to not follow in their path. Through their efforts and innovations, these events are essentially role models, highlighting all that can be done to reduce the negative effect on our planet. Gradually, these innovative practices will become mainstream, and we look forward to seeing what positive changes the 2020 festival season will bring.

Support Sustainable Festivals in the Future

Sustainability is making a positive impression in our world. A growing number of festivals are turning towards sustainability, which is going to help them reduce their carbon footprints. This is encouraging news and something that we should all support.