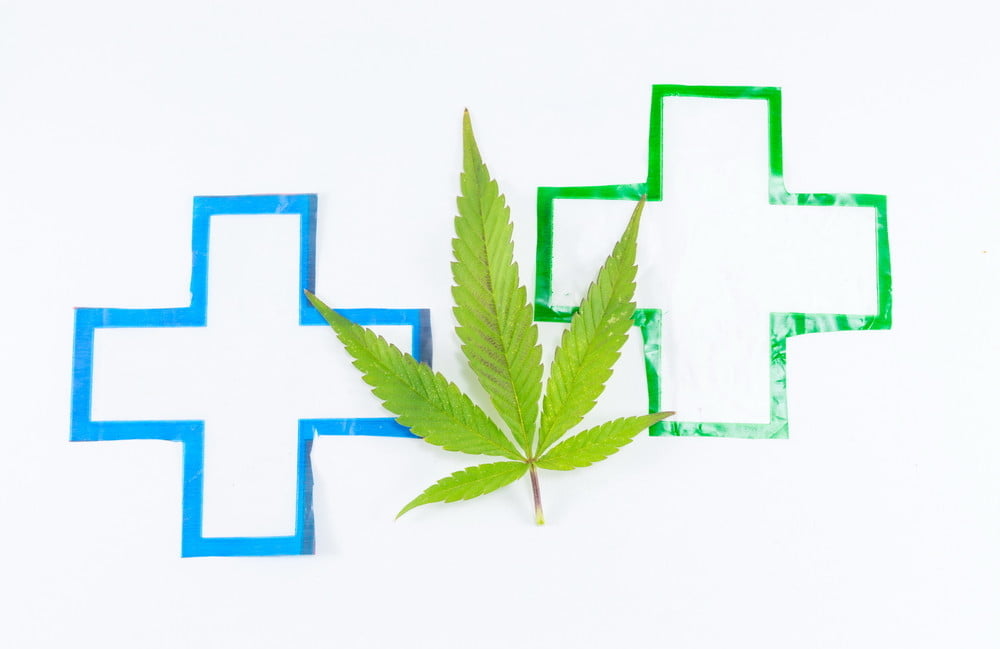 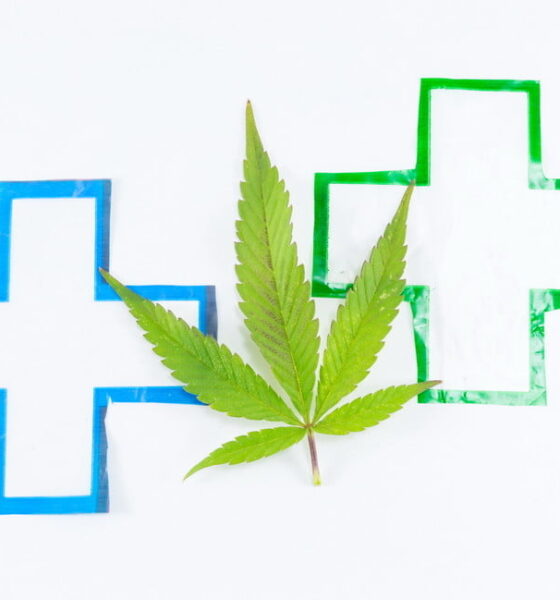 Marijuana legalization has created significant debate across the country, but one factor that isn’t being discussed is how increased production impacts the environment. Of course, that’s a common issue across agriculture more broadly; mainstream farming relies on the use of harmful pesticides, while animal agriculture involves massive amounts of water and greenhouse gases. Marijuana farming is subject to these issues and some of its own creation.

One of the primary problems associated with marijuana farming has to do with the illicit nature of the crop. Just as marijuana users may hide their use or disguise symptoms of frequent marijuana use like cardiovascular problems, those farming it illegally may also disguise their activities. To keep things hidden, these farmers may keep their plants inside.

If you’re going to farm anything inside, you’ll need a lot of electricity, and that’s one of the problems plaguing marijuana farming, whether legal or illegal. It requires grow lights, humidifiers, ventilators, and more. One study found that indoor marijuana growers in California used 3% of all electricity statewide and 1% nationally, equal to 3 million US cars. That’s a lot of waste.

It’s not just industrial-scale operations that suffer from energy waste. Small-scale legalization comes with its own problems. For example, in California where individuals can legally grow their own pot, each resident is restricted to six plants. That’s not too bad if they’re growing those in a back garden or windowsill, but many growers are meticulous about plant conditions. They set up complete indoor growing systems for half a dozen plants, resulting in a lot of energy waste.

As an increasing amount of energy nationwide is produced via sustainable sources, marijuana hasn’t embraced the trend. A look at where pot farmers’ electricity comes from reveals that it’s mostly fossil fuels. That means it takes the equivalent of 2,095 pounds of coal to grow one pound of pot. For the same amount of fuel, you could take 3 cross-country trips in a 44-mpg hybrid vehicle. Sustainability-wise, that doesn’t seem like a good trade.

Like most forms of farming, marijuana – when grown outside – relies on extreme amounts of pesticides to thrive. Unfortunately, since the product is quasi-legal and therefore poorly regulated, those pesticides are less well-researched than those used in mainstream agriculture. It turns out that the toxic pesticides used in marijuana farming are killing fishers, the weasel-like animal, not the aquatic sportsmen, among other animals.

A study of fishers in the Sierra National Forest area revealed that 80% of dead fishers contained high amounts of rodenticide. In a classic case of biomagnification, rats consume poison put out by marijuana growers, are weakened, and then eaten by fishers. After many rat-filled meals, the fishers’ bodies absorbed toxic levels of a poison meant for their prey.

It’s no secret that marijuana users can be secretive about their habit, but it turns out growers have secrets of their own. As legalization continues to spread in the United States, marijuana farming practices must come to light. With any hope, regulation – and more sustainable farming practices – will follow.