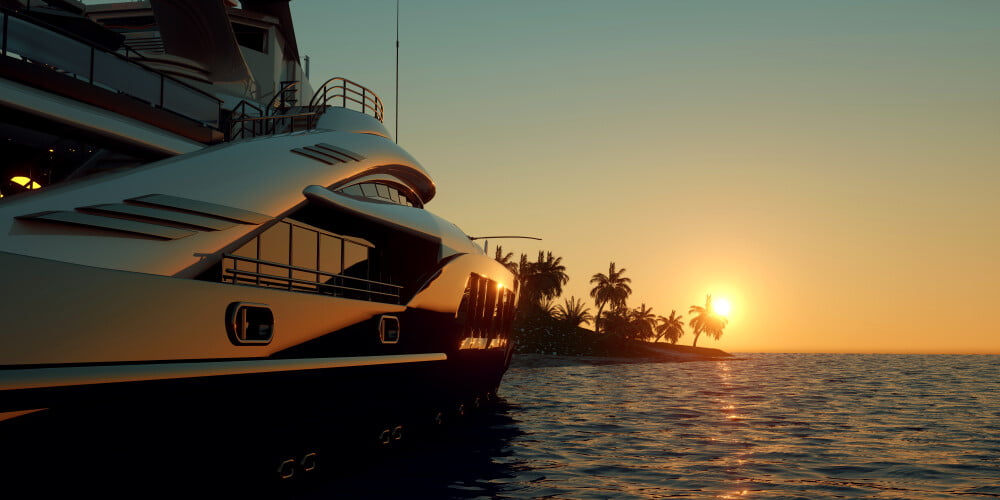 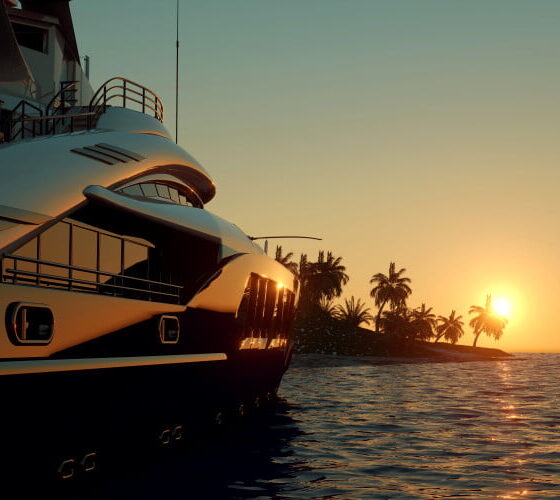 Yacht Expeditions Are Supporting Exploration of The Seas

As anew wave of superyachts have come on board in recent years, with significant advances in sustainability, the world’s oceans are reaping the benefits. In addition to innovations providing greater efficiency, reduced emissions and less noise and vibration, these yachts are also assisting in the exploration of the sea — and specifically, mapping of the ocean floor.

Thanks to the work of an international team of experts that began in 2017, a nonprofit was established to undertake, for the first time, a comprehensive map of the oceans. To date, just 20 percent of the ocean floor has been mapped, but scientists hope to complete the task of mapping the entire ocean floor in 10 years.

To this end, a range of vessels, from fishing boats to superyachts, are signing on to help. By attaching the necessary data equipment to their sonar and navigation systems, yacht expeditions are doing their part to help the planet by partnering with the organisations leading this effort, including the International Hydrographic Organization in Monaco.

Exploration of the sea with the IHO

The IHO is working to ensure that the world’s oceans are surveyed and charted. This year, Prince Albert II opened the organisation’s second assembly in November, with remarks emphasising the importance of international cooperation in conservation and sustainable use of the oceans. He cited the achievements of the IHO, founded nearly 100 years ago, for being as relevant today as it was in 1921. It was, in fact, under the leadership of Prince Albert I of Monaco that a group of geographers was assembled to produce the first international charts of the ocean.

He also acknowledged the work of the General Bathymetric Chart of the Oceans, known as GEBCO, which operates under the auspices of the IHO and UNESCO. Among the many initiatives are a super yachting pilot project off the coast of Malaysia in 2015 to install the equipment needed to record bathymetry data.

“We know the surface of the moon better than we know the seafloor,” Dr Mathias Jonas, IHO secretary general, said. “Getting to know the ocean is the greatest mapping adventure of our times. Many underwater mountain ranges, volcanoes, and canyons have to be discovered and named.”

Other collaborative efforts for exploration of the sea continue, with data crowdsourced by various yacht expeditions. A joint project in 2014 enabled several superyacht owners to collect crowdsourced bathymetry data using approved devices. Most recently, in July of this year, a new depth map for the Arctic Ocean region was released.

As superyachts become more technologically advanced, with features such as wastewater recycling systems, waste-to-heat recovery systems, and on-deck solar panels, they are contributing to the sustainability of ocean life while also helping scientists to chart the murky depths. In the earliest years of exploration of the seas, mariners captured what information they could by dangling lead lines over the side of the ship and then drawing contours on cartographic maps based on their findings.

Today, mega yacht construction incorporates more efficient hull designs, more powerful technologies, and more environmentally friendly features. These superyachts not only afford guests a new level of comfort and eco-conscious cruising, but also contribute to the collaborative exploration of the seas efforts to map the seabed of the world’s oceans.

For more information about Crowdsourced data.