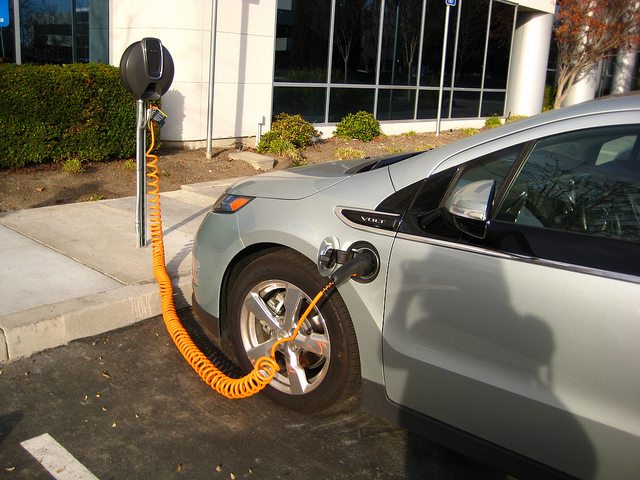 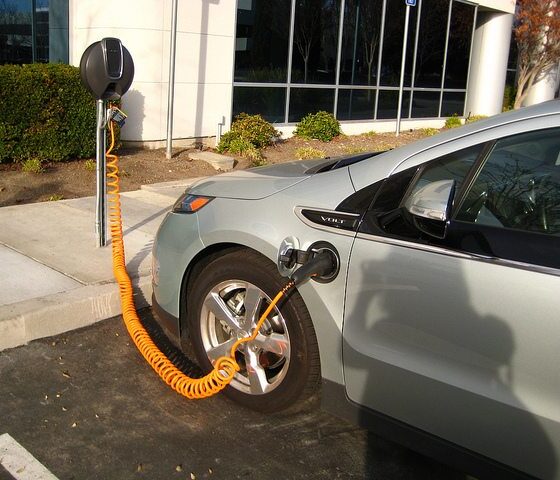 Global sales of electric cars expected to grow rapidly to 1.8 million by 2023

Electric car sales have so far been predominantly focused in Western Europe and North America, but new research suggests that Asia will soon be the leading market for sustainable transportation.

Navigant Research, who conducted the study, have concluded that the combined sales of the West and the East will accumulate near to 1.8 million plug-in electric vehicles (PEV) sales – growing from 352,000 annually in 2014 to 1.8 million in 2023.

The rise in popularity of vehicles that suit urban environments is highlighted as a major incentive for the plug-in and charge cars. With this in mind, the report predicts that Tokyo will yield sales of 49,000 vehicles, while Los Angeles will benefit from 39,000 vehicles and Paris 25,000.

Scott Shepard, research analyst with Navigant Research, said, “PEVs are becoming more available and more price-competitive, both geographically and in vehicle segments outside of small and luxury car classes.

“That is expanding the universe of potential PEV buyers beyond the narrow demographics of early adopters to a wider market that is similar to that for hybrid electric vehicles.”

The report focussed on comparisons in fuel prices as well as sales in the PEV markets in North America, Europe and Asia. The analysis incorporates fuel costs for conventional vehicles and PEV models, to take in any variations.

North America remains the largest market for PEV cars, selling nearly 100,000 in 2013.  Last year was also a good year for Europe, as it recorded a doubling in sales for electric cars, driven by the introduction of top-selling new models, with 50,000 sold.