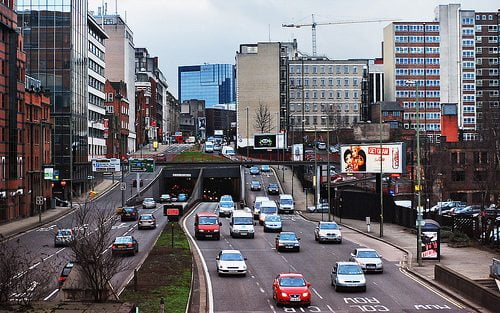 The Department of Transport is inviting local authorities outside of London to bid for a share of a £78 million fund for sustainable transport schemes.

Authorities can apply for up to £1 million each to finance efforts to provide more environmentally friendly transport options.

Minister for transport Baroness Kramer said, “We have seen some real success stories from previous winning schemes so I am looking forward to considering the plans that are put forward.

“Earlier successful schemes addressed a variety of sustainable transport measures and we saw significant changes in the way people travelled as a result. The improvements the schemes generated have given people more options to make healthier and greener transport choices.”

The Department of Transport says applicants should focus their proposals on making it easier and more convenient for people to make their journeys from door-to-door by public transport, cycling and walking, to get more cars off the roads.

Using a mid-sized, 20mpg car for an average 10 mile round commute, 5 days per week for a year produces around 1.3 tons of climate change contributing CO2. Recent studies have also found that exhaust fumes are carcinogenic.

In August, the government announced that eight cities and four national parks from across the UK would share £94 million of investment for cycling infrastructure, to make roads friendlier and safer for cyclists.