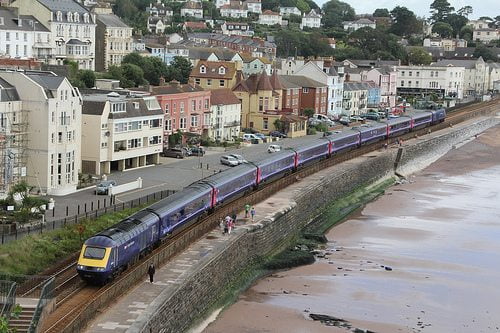 The announcement has been met with praise in the Labour party after negotiations in Milton Keynes earlier this week. The policy, which will make up the heart of their election manifesto, will encourage public sector operators to compete for the running of services.

The party will also conduct a review into the franchising system which is currently in place, stating that it currently does not give passengers value for money, and still remains one of the most expensive train lines in Europe.

The 1993 Railway Act, which established the framework for the privatisation of British rail, will be replaced by new legislation that counters the franchising of railway services.

The East Coast Mainline was reacquired by the state after the private company that previously operated it failed to run it successfully. The line has been a success since, proving, says Miliband, that state owned railway services can run effectively without private investment.

“We know East Coast has worked in public hands, so on the basis of value for money let’s extend that idea and let the public sector challenge to take on new lines.

“Let’s end the situation where you can be a European public rail company and run lines, but not if you are a public operator from Britain.

“Let’s together set a new course for our railways which will be better for the taxpayer and properly serve passengers.”

Campaigners have welcomed the proposal as it brings British transport into the frontline of the election debate. Campaign for Better Transport, a leading campaign group for sustainable transport, believe bolder action is needed on fares in particular, and better consumer protection to prevent hikes in prices.

“They want an end to sky-high fares and decent investment in better services, especially in the north of England, as the Government consults on the renewal of the Northern and TransPennine Express franchises.

“It’s Government policy on these issues that really matters to the millions who rely on the railways.”