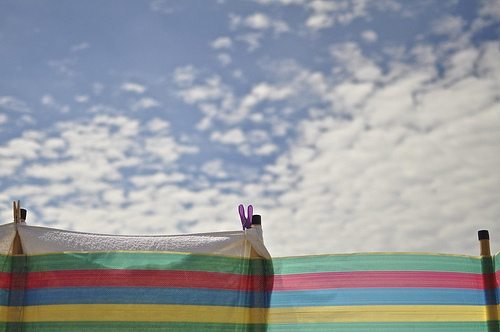 Over 200 tourism organisations and businesses from all over the world will be assessed for the 2015 World Responsible Tourism Awards, with winners to be announced in November.

Justin Francis, Awards founder and managing director of organisers Responsible Travel said, “The incredible variety of organisations which have made it through to the longlist this year demonstrates just how widely recognised and important responsible tourism is becoming around the world.

“We’re looking at everything from individual hotels and tiny local organisations to tourism giants such as TUI and Virgin Atlantic.

Francis added, “Each and every one of these organisations is playing an important role in championing responsible tourism – the submission forms have given us an exciting taste of what they are doing and we’re looking forward to discovering more about their unique and inspirational stories”.

There are various categories for the awards, such as best animal welfare initiative, best innovation for carbon reduction and best beach destination.

Chair of judges, professor Harold Goodwin commented, “We have had an extraordinarily strong response to the Awards this year, both in terms of numbers and quality of submissions.

“This is now the longlisted organisations’ opportunity to really demonstrate to us in detail what they are achieving in responsible tourism.”

The shortlist will be announced in July 2015, while winners will be revealed on 4th November 2015 on World Responsible Tourism Day in London.

Q: Can Certification be counted as Responsible Tourism? A: No.