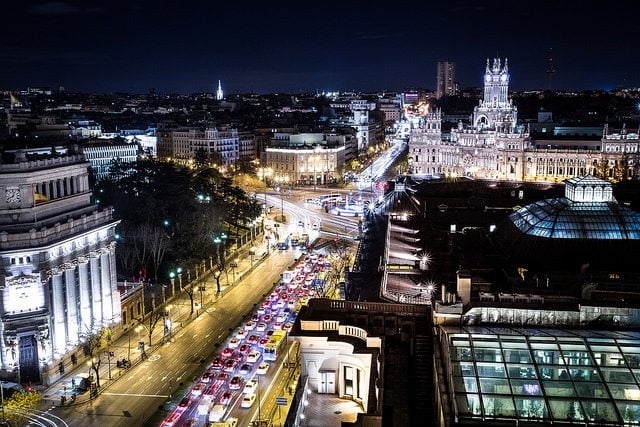 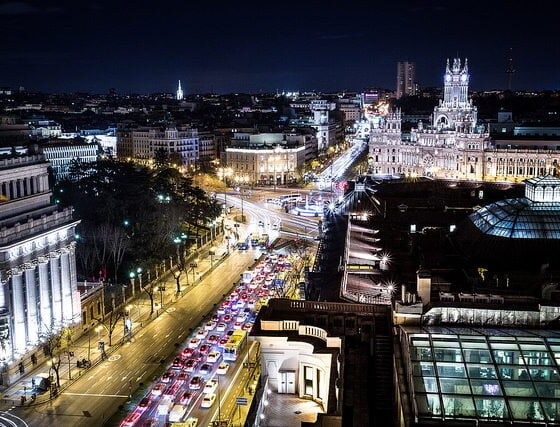 The Spanish city of Madrid is set to introduce a pioneering new scheme of parking meters that charge more for more polluting cars and less for more efficient cars.

Starting from July 1, parking meters in the city will judge the type of car and the year it was made when calculating fees.

It is hoped that the system will help combat Madrid’s pollution problem. Levels of air pollutants, partly caused by traffic fumes, are frequently detected at unsafe levels in the Spanish capital.

The meters are seen as a way of keeping the more polluting vehicles out of the city centre.

“We thought it would be fair if the cars that pollute more pay more, and compensate those who use more efficient vehicles”, explained Elisa Barahona, of Madrid’s sustainability division.

While there is no comparable scheme in action in the UK, the British government is actively seeking to encourage electric and efficient car usage.

Part of the sum will be used to install rapid charge points across the UK, while at least £200m will also be used to extend the current Plug-In Car Grants

Whilst electric and hybrid vehicles still represent only a small proportion of car sales, at around 1%, their share is rising.

In 2013 the number of hybrid and plug-in cars registered increased by 17.5% in the UK, when compared to the previous year. The figure is above the average 10.8% rise seen in all car sales.