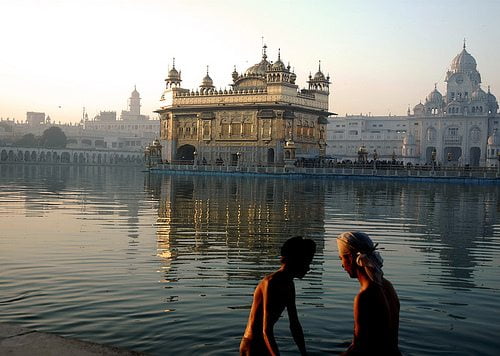 The Indian state of Punjab has launched a ‘comprehensive project’ to develop and promote ecological, wildlife and adventure tourism, while respecting the delicate environment of the region.

The north-west state is already a well-known tourist spot for its historic and spiritual sites and its architecture. It is a predominantly agricultural region.

However, it also boasts a number of wetlands, bird sanctuaries and parks that wildlife lovers can enjoy and authorities are keen to expand the eco, adventure, wildlife and pilgrimage tourism sector.

Punjab tourism minister Sohan Singh Thandal said that the state has much to offer to travellers thanks to its ecological diversity and that tourists would having a real jungle experience in forests and riversides.

“In Punjab, there are many places not yet tapped and promoted as potential tourist spots,” he said.

He added that in order to avoid impacting on the area’s fragile environment, the government should promote eco-friendly solutions for tourists wishing to stay in remote areas, such as tents and camping sites, which would be less invasive and damaging than permanent, purpose-built structures.

Ecotourism is becoming increasingly popular among both travellers and operators, not only because it promotes a type of tourism that respects the environment, but also because of its associated benefits on communities and local dwellers.

A study conducted in Costa Rica, where several protected areas were set up, showed that opportunities offered by tourism helped to reduce poverty by up to two-thirds, thanks to better infrastructure, including hospitals and schools, and ecosystem services.

Speaking at the World Ecotourism Conference earlier this year, Philippine tourism secretary Ramon Jimenez Jr also highlighted the benefits and “robust growth” of ecotourism, which has helped the country to recover from typhoon Haiyan.