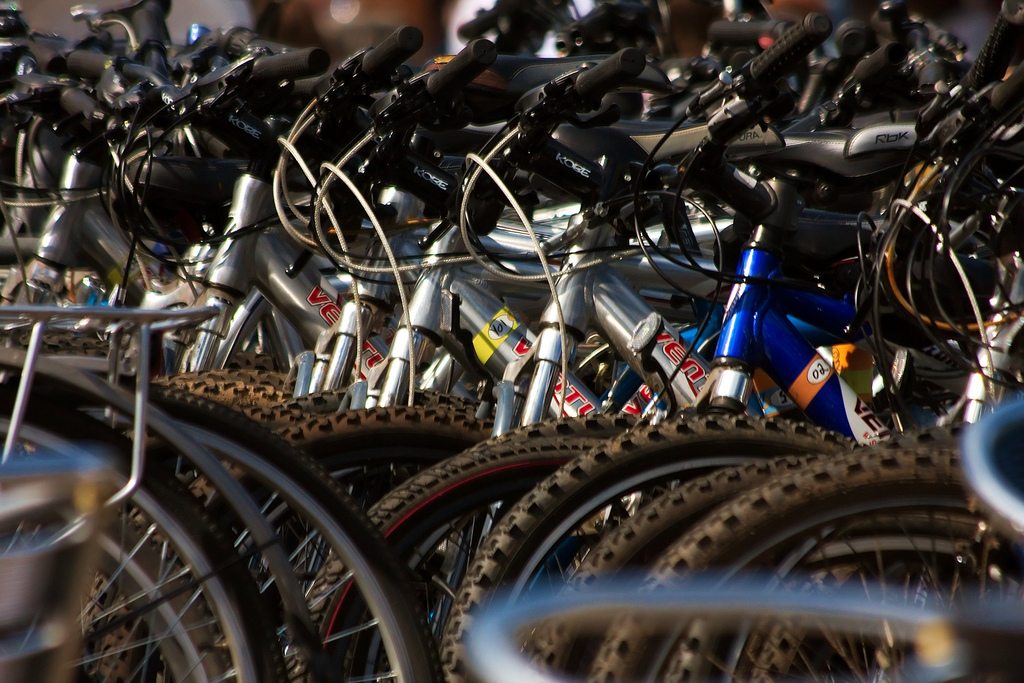 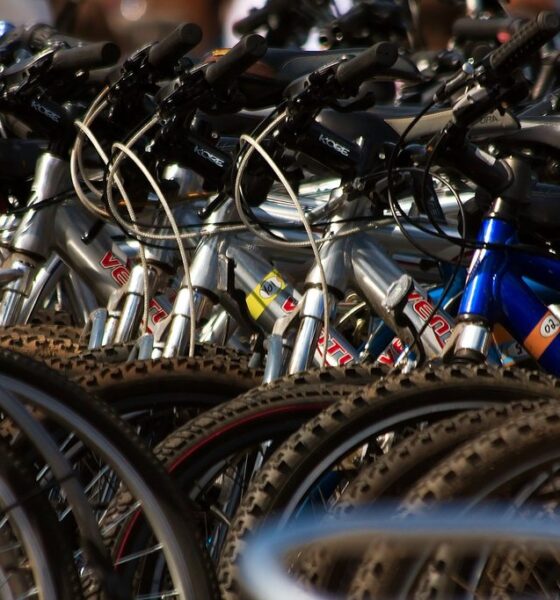 Sick of traffic jams, MOTs, rising petrol prices, insurance bills and motorway breakdowns? Chances are you already know a solution, and it comes on two wheels.

So many annoying journeys or vehicle related costs could be avoided by cycling. For many of us, learning to ride a bike is one of our earliest memories. And yet, according to statistics from the Department of Transport, during the year ending October 2012, only 10% of adults in England cycled at least once per week. Only 3% cycled at least five times per week.

Meanwhile, according to the 2011 Census, only 2% of adults in England travel to work by bicycle. This is despite statistics from CTC – the national cycling charity – saying that over 40% of the population have access to a bike.

That means that a massive majority are missing out on a lot of benefits.

Sustrans is a charity that works with communities, policymakers and partner organisations, hoping to encourage people to make healthier, cleaner and cheaper journeys in safer environments.

Sustrans ‘bike it’ officer Roxane Hackwood says, “With obesity levels being at an all-time high and petrol prices forever rising, not to mention peak oil and environmental issues, I find it hard to think of reasons why we should not all be making more efforts to travel more actively.”

Arguably, the chance to recoup on princely road costs may be the most convincing argument in this debate. Hackwood explains, “In the UK, the average cost of running a car ranges from approximately £3,089 to £6,600 a year, on a bike you are spending £80-£300 to maintain for everyday commuting purposes.

She adds, “Of course if you take off gym membership costs you would otherwise be spending to stay fit, then the bike would be completely free.”

Wheeling out the bike will do more than saving you pounds (in money) while losing you pounds (in weight), however. The potential environmental benefits are great. More cyclists mean fewer cars, which means less congestion, fossil fuel consumption and pollution.

Using a mid-sized, 20 miles per gallon (mpg) car for a 10-mile round commute, five days a week for a year produces around 1.3 tonnes of climate change contributing carbon dioxide. Recent studies have also found that the fumes coming from your exhaust are carcinogenic.

This is not to mention the environmental damage caused in the manufacturing of your polluting steed – a problem that blights the eco-credentials of electric vehicles and hybrids, too.

But is it realistic that someone in today’s society can manage without a car? Arguably, yes. Hackwood tells how she sold her car around four years ago, and hasn’t looked back since.

“I no longer have to fear the impending MOT bill, insurance renewal and I never have to sit in traffic”, she explains.

“I have lived in Cardiff and London without a car, in Cardiff I cycled everywhere and now living in London I mainly cycle and use the tube or train when the distance is too great.”

Clearly, forgoing car ownership completely might not work for everyone. The British countryside may be the perfect vista for cycling, but when public transport is not as frequent and journeys are longer, those living in rural areas may struggle without four wheels.

However, if used in conjunction with car sharing and improved public transport, active travelling could prove to be an essential component to our cleaner future transportation habits.

Sustrans is currently attempting to convince the British public to make four out of five local journeys by foot, bike, or public transport. It is an ambitious target – representing double the current figure – but based on the merits of the arguments for leaving your car in the garage, it is surely not an unrealistic one.

Which bike to choose?

“If you will be cycling as well as using public transport for your journey I would recommend a folding Brompton bike. In my opinion they are the smartest folding bikes around. They are handy as well if you lack space in your home to store a bike, as then a fold up could be the best option. These can be expensive so I would recommend finding a second hand Brompton on eBay.

“For an all-purpose bike I would choose a hybrid, meaning you could use it as a commuter and use it on rougher terrain on weekend trips away. I highly rate the company Charge. The Grater Hybrid model will set you back around £400. If cost is an issue, again, look for pre-owned bikes.

“If you will be solely using your bike for getting from A to B and you want a quick effortless journey I would go for a road or racer bike. These will usually sport a lighter frame and thinner wheels. I ride a trek 1.1 road bike and would recommend it to anyone who wants a fast bike and does not want it to cost the Earth. I found mine second hand for around £300; from the shop they are £550.”