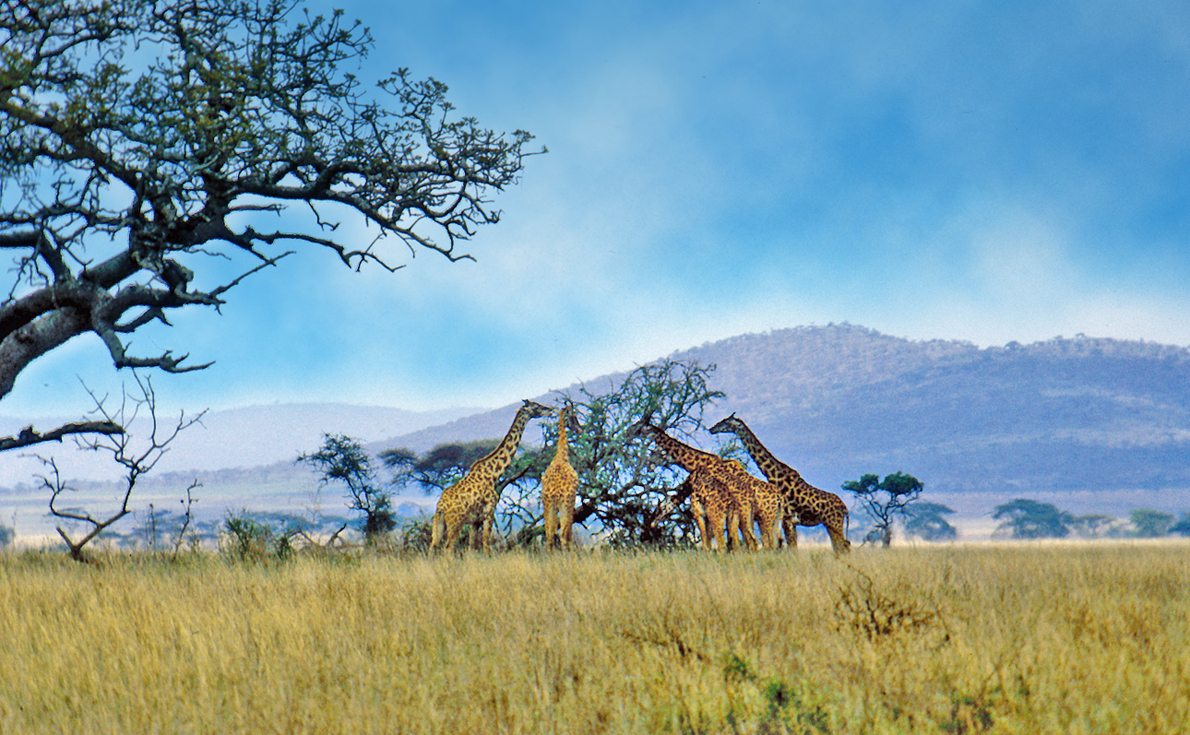 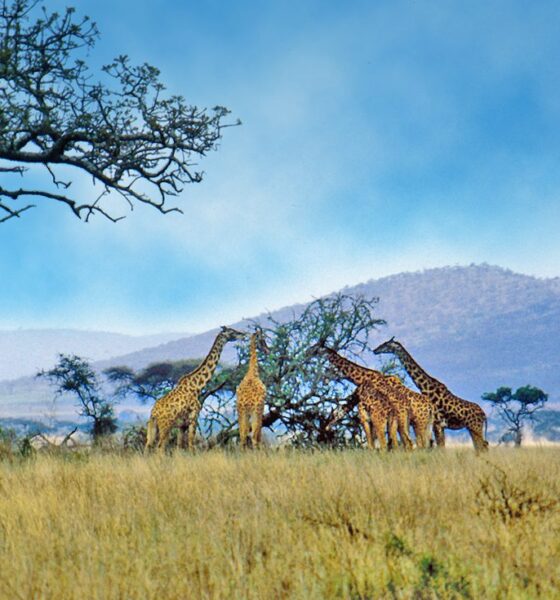 Named after Mount Kenya which is the second highest mountain in Africa, it borders Ethiopia to the north and Tanzania to the south.

Fort Jesus is a national monument overlooking the harbour in Kenya’s second largest city, Mombasa. Each week for three nights there is a spectacular sound and light show. The show and guards played by costumed actors bring this setting to life, and it is great way to learn more about the history of the fort and Mombasa.

Lamu Old Town is situated on the unique tropical island Lamu, one of the original historically and culturally significant Swahili towns. It provides visitors with the opportunity to explore and experience its luxurious beaches, ancient fort ruins, coastal wetlands and forests.

Alluring safaris across the numerous national parks and game reserves deliver access to Kenya’s seemingly endless wilderness. The national parks of Tsavo East and Tsavo West combined are larger than the island of Jamaica and are one of Africa’s largest wilderness reserves. The landscape covers a forest and savannah, hills, and rivers, in addition to prominent geographical landmarks like Lugard Falls and the natural volcanic Mzima springs.

Kenya is populated with many unknown and mystical treasures. Shimoni, a small fishing village in the south coast region has a series of deep coastal caves going from the sea into the jungles. The Gedi Ruins near the town of Malindi is a large settlement deserted in the 17th century. Tour guides and the museum take visitors on a journey through the ruins which include elaborate mosques, tombs and mansions reflecting the time period.

Previously in September 2013, Kenya was the host of a major ecotourism event, the seventh annual Ecotourism and Sustainable Tourism Conference (ESTC). The event focused on how sustainable tourism measures can benefit African economies, community development and the protection of the natural environment. It was organised by the International Ecotourism Society, Kenyan Tourist Board and Ecotourism Kenya in co-operation with the UN World Tourism Organisation (UNWTO).

Ecotourism Kenya is an organisation that promotes responsible tourism practices with key tourism stakeholders in Kenya. It works with local communities to reduce waste and carbon emissions. In 2002, it launched an eco-rating certification scheme for Kenyan accommodation providers such as hotels, lodges and bush homes, awarding facilities a bronze, silver or gold classification based on their environmental and social performance. For example, those who demonstrate responsible management of waste and energy resources.

Tourism acts as a major contributor as it one of the largest foreign grossing sectors and forms a large part of the country’s overall GDP. Sustainability of this service-driven sector and as a holiday destination is imperative alongside other developments, such as community-led ecotourism and solar farms, safeguards the nation’s health way into the future.