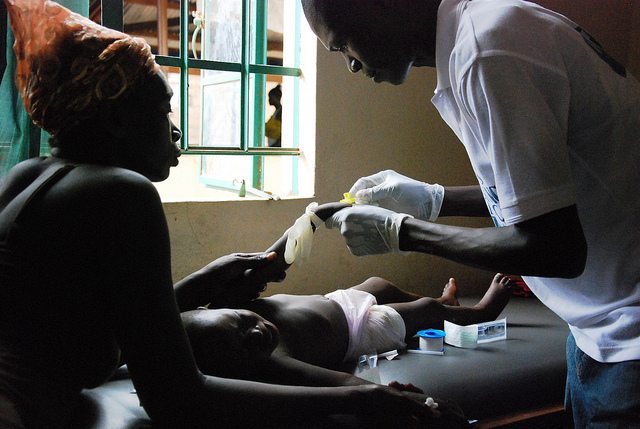 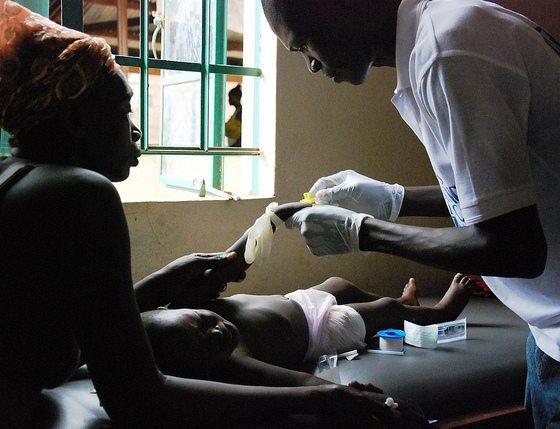 Sierra Leone is subject to a mass epidemic of ebola, a virus thought to be transferred through the eating of fruit bats – which are a delicacy in the West African nation.

In a country still shrouded in superstition, the people of Pujeh, now considered the disease hotspot, sought the consultation of a traditional healer, who, after contracting the disease himself, inevitably passed it on to the stream of visitors seeking answers.

Dozens have already died in the town from the disease, which is transmitted through direct contact with fluids of infected people or animals. This includes saliva, blood and sweat, even after death.

A district doctor, talking to the Guardian, said, “The people living in these areas said there’s no such thing as ebola.

The official death toll has now hit 467, over 200 more than the original outbreak in the Congo. The disease has threatened multiple African nations – leading to strict border controls and heightened tensions.

The World Health Organisation (WHO) has warned this disease could become an international epidemic – with other countries in Africa enforcing airport contamination procedures.

A summit held earlier this week by WHO, attended by 11 countries and their health minsters, encouraged greater co-operation between African nations in the prevention of the disease.

The densely populated capitals of Liberia and Sierra Leone have already confirmed outbreaks.

Weak public health systems and governments struggling to recover from decades of civil wars has left the West African nations vulnerable to outbreaks such as this.

The mistrust of governmental officials is also a major source for contamination as people refuse treatment in fear of deliberate infection.

Shortages of access to basic medical supplies like thermometers have greatly dampened efforts to prevent the spread of disease – exemplifying the desperate situation state officials face.