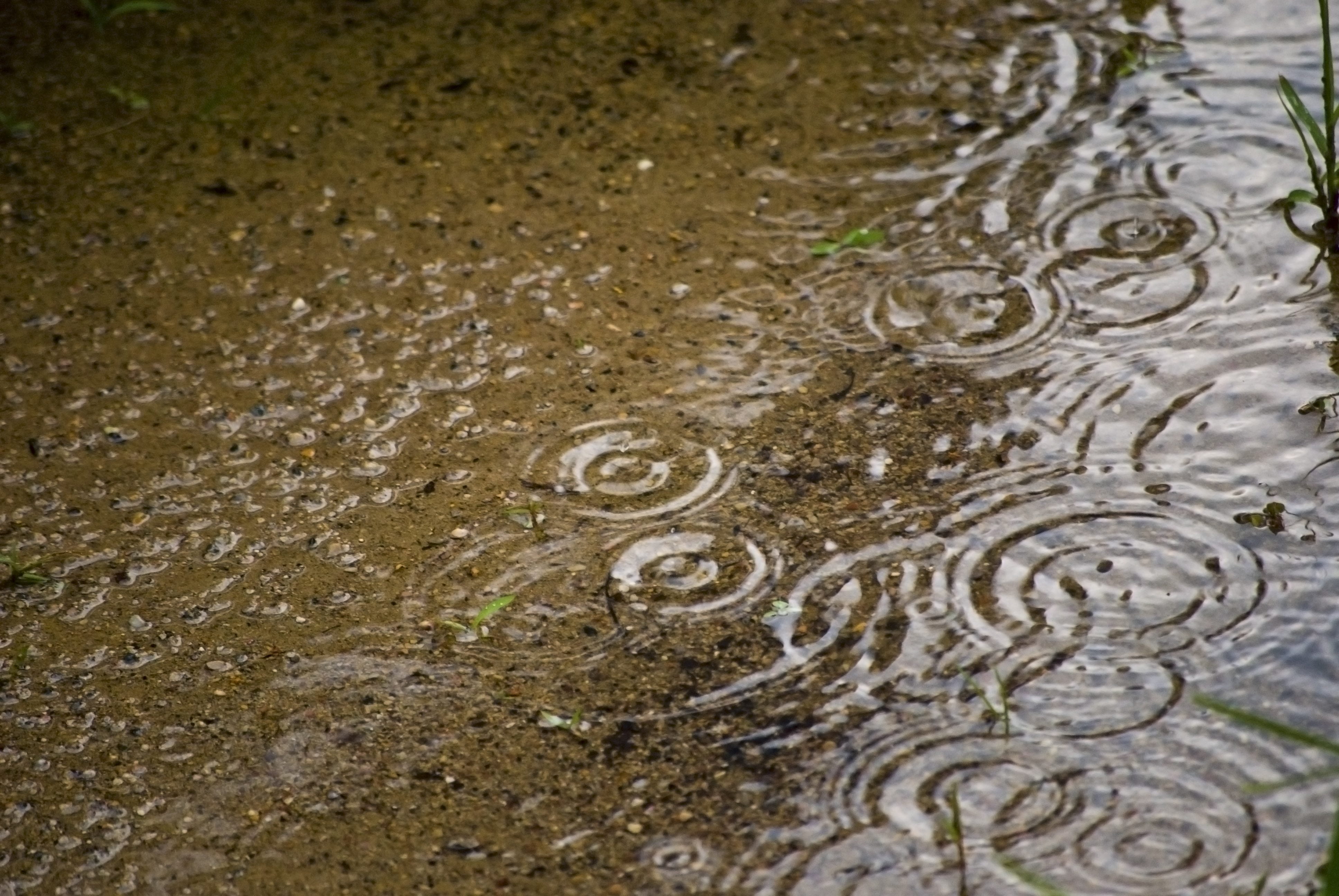 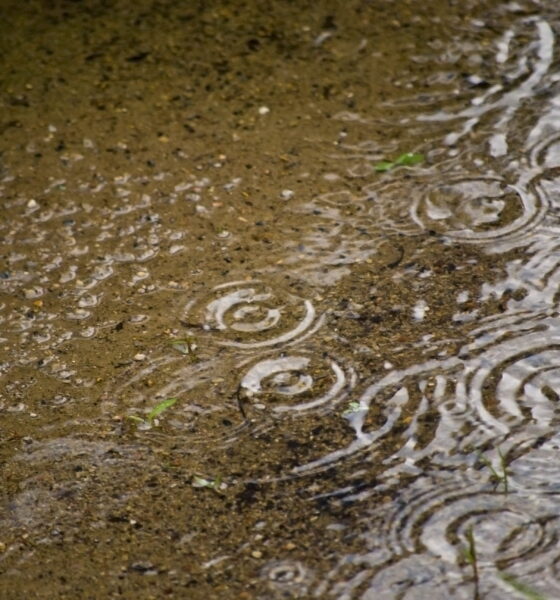 A major rescue operation is underway in Serbia after the region’s worst flooding in decades claimed the lives of 37 people, with thousands more forced to flee their homes.

Soldiers, police officers and volunteers are also battling to protect local power plants that are situated on the river Sava. The river is experiencing high water levels after three months’ worth of rain fell in just a few days.

According to the EU floods directive, flood alerts remain in place for many parts of the region.

On Sunday, 12 bodies were recovered from in the Serbian town of Obrenovac, 30 kilometres south-west of Belgrade, the capital city. Prime minister Aleksandar Vucic has described the situation as “catastrophic”, warning that the death toll is likely to rise.

Officials also confirmed that around 300 landslides, caused by the heaviest rainfall in over a century, have left thousands stranded as their homes were buried, with many fleeing to neighbouring Croatia.

Russian planes carrying boats, sandbags and other cargo joined rescue teams from across Europe after the rainfall caused the river to burst its banks.

The country has been forced to increase its dependency on imported energy after the flooding triggered a cut back on generation of around 40%. Serbia’s largest power plant, TPP Nikola Tesla, was one of the sites where generation had been slashed. However, it remains vulnerable, along with the Kostolac power plant.

Speaking on a televised cabinet broadcast, Vuvic said, “These are the kind of waters not seen in 1,000 years, let alone 100.”